A Wisconsin school district is putting elementary school students through a weeklong gender identity and sexual orientation lesson created by LGBT activists, according to an email obtained by the Daily Caller News Foundation.

Madison Metropolitan School District (MMSD) is spending a week to teach students the difference between gender identity, sex assigned at birth and sexual orientation as a part of their “Health and Social Emotional Learning (SEL) Lessons,” according to an email obtained by the DCNF. The school district’s focus is “Welcoming Schools,” an LGBTQ training and school program created by the Human Rights Campaign Foundation (HRCF). (RELATED: ‘Dark Day For Wisconsin Students’: Wisconsin School Board Passes Curriculum That Calls Girls A ‘Person With A Vulva’)

“The goal is for students to understand the difference between gender, sexual orientation and sex assigned at birth,” the email stated. “Students are NOT being asked to share their specific identities for each of these components, rather just acknowledging that they exist and are different and how to show respect for all identities.”

HRCF is an organization that focuses on ending LGBTQ discrimination, according to the group website. The organization’s “Welcoming Schools” project focuses on creating “gender inclusive schools” through lessons and professional development training programs.

The lessons will include “read-alouds” and “classroom discussions” surrounding gender identity, sex assigned at birth and sexual orientation, the email said. The week concludes with a “rainbow day.”

Throughout the week, students will not be asked to share their gender identity or sexual orientation, the email stated. Families are encouraged to watch an introduction video to understand what the school district is teaching and why.

The introduction video described gender identity, sexual orientation and sex assigned at birth using a “gender snowperson” in order to be inclusive. The “gender snowperson” showed that gender identity comes from the brain and is “who you know you are” while sexual orientation comes from the heart and is “who you know you love.” 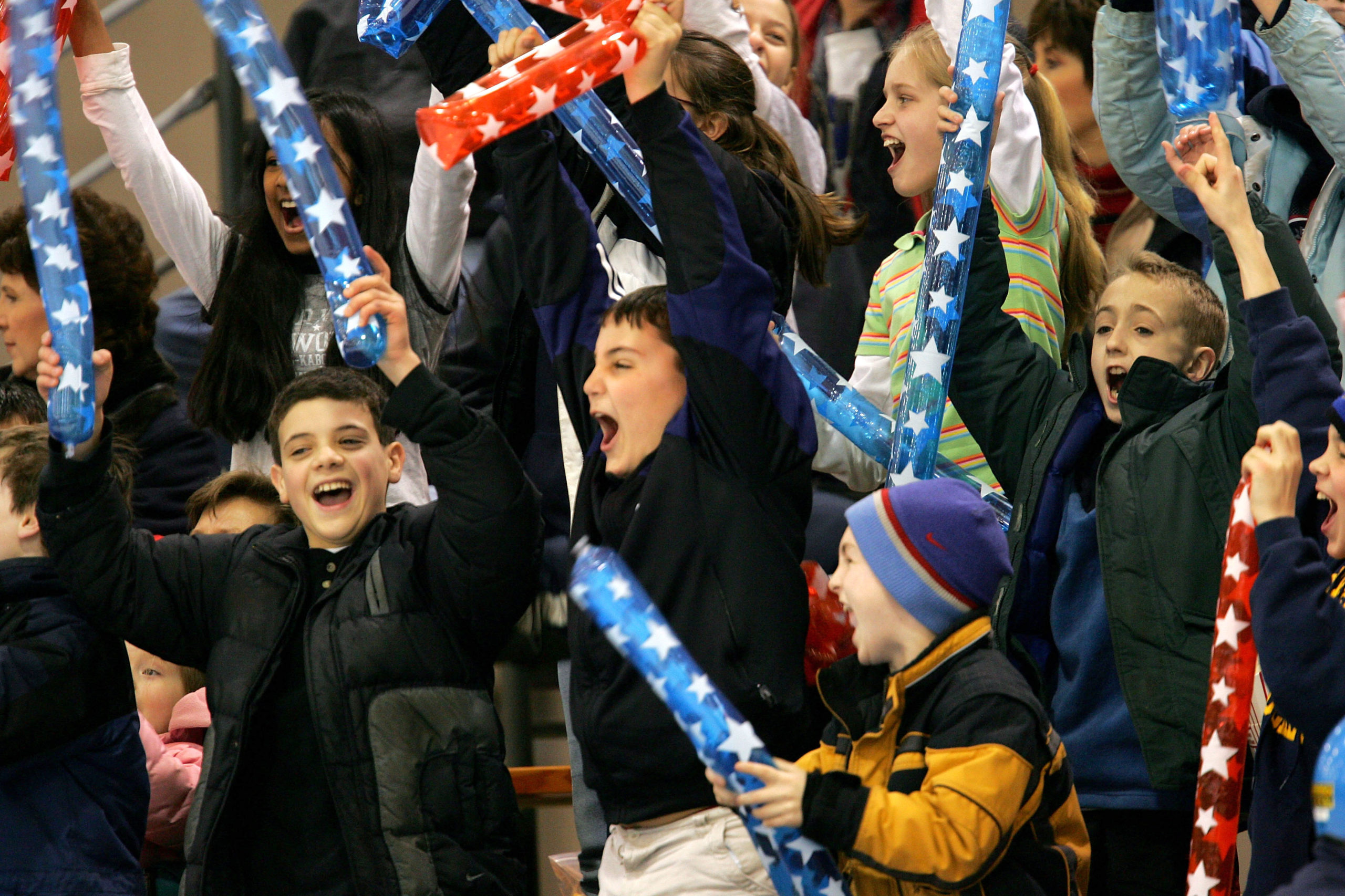 Sex, gender identity, gender expression and sexual orientation can all be seen as a “continuum” or a spectrum, according to the video. Kindergarten through third grade students learn sexual orientation by discussing “who they love” and that “anyone can love anyone” while fourth and fifth graders define gay, lesbian, bisexual, pansexual and asexual, the video stated.

“There are students in our schools with different gender identities,” the video stated. “We have at MMSD many elementary school students who identify as cisgender, as transgender, as nonbinary and the whole spectrum of identities. And if we aren’t talking and teaching about these different identities, students don’t see themselves and they don’t feel like they belong in our schools.”

MMSD and the Human Rights Campaign Foundation did not immediately respond to the DCNF’s request for comment.