Megyn Kelly said Donald Trump has tried to woo her in the past, but it’s never worked.

The Fox News anchor is on the cover of “Vanity Fair,” and during her interview, Kelly said she’s stayed neutral despite the Republican front-runner’s attempts to get on her good side.

“He would send me press clippings about me that he would just sign ‘Donald Trump,'” Kelly said. “And he called from time to time to compliment a segment. I didn’t know why he was doing that.” (RELATED: Donald Trump Cancels On Jimmy Kimmel Last Minute) 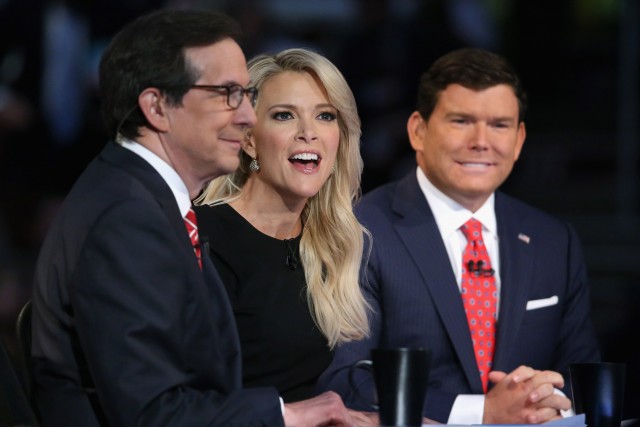 Kelly said she got very ill the day of the first Republican debate.

“I would have crawled over a pile of hot coals to make it to that debate,” Kelly said. “No one was going to be sitting in for me, reading my questions.” (RELATED: Ivanka Trump: ‘My Dad Is A Feminist’) 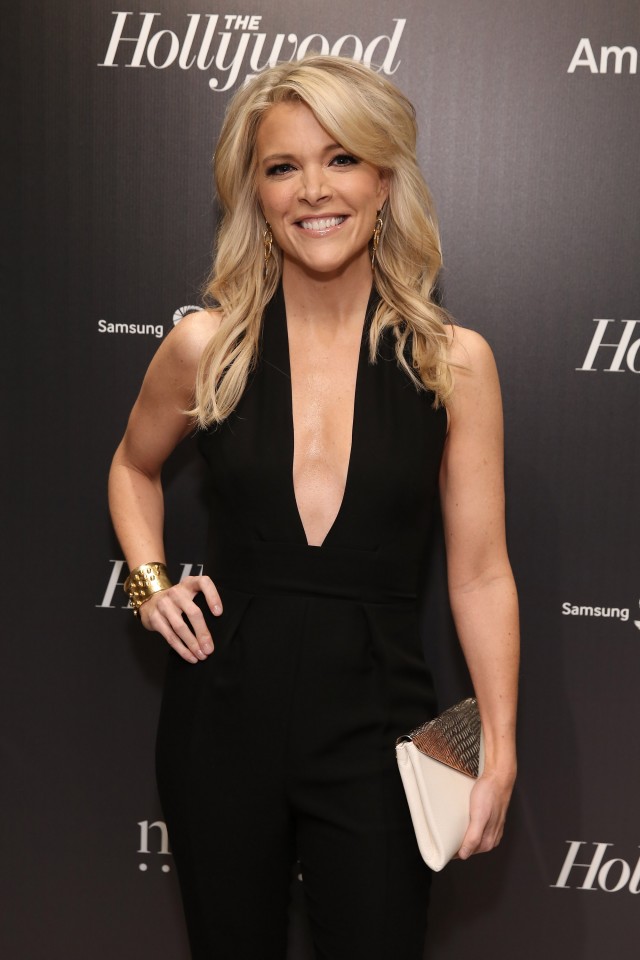 She said that she personally researched the questions she asked Trump.

“I wrote it. I researched each line item myself.”

“It was interesting to me after the debate when people started fact-checking my question,” she added.

“My own reaction was ‘Bring it on.’ You think I’d go out there and ask a question like that at the first G.O.P. debate without making sure I was bulletproof on every single word?” (RELATED: Rosie O’Donnell: Trump’s Campaign Is A Nightmare)