Alan Rickman died Thursday. He was 69.

Rickman, who had been suffering from cancer, was “surrounded by family and friends” in London, a spokesman for the actor said.

The British actor was best known for his roles as Hans Gruber in “Die Hard” and Severus Snape in the “Harry Potter” franchise. 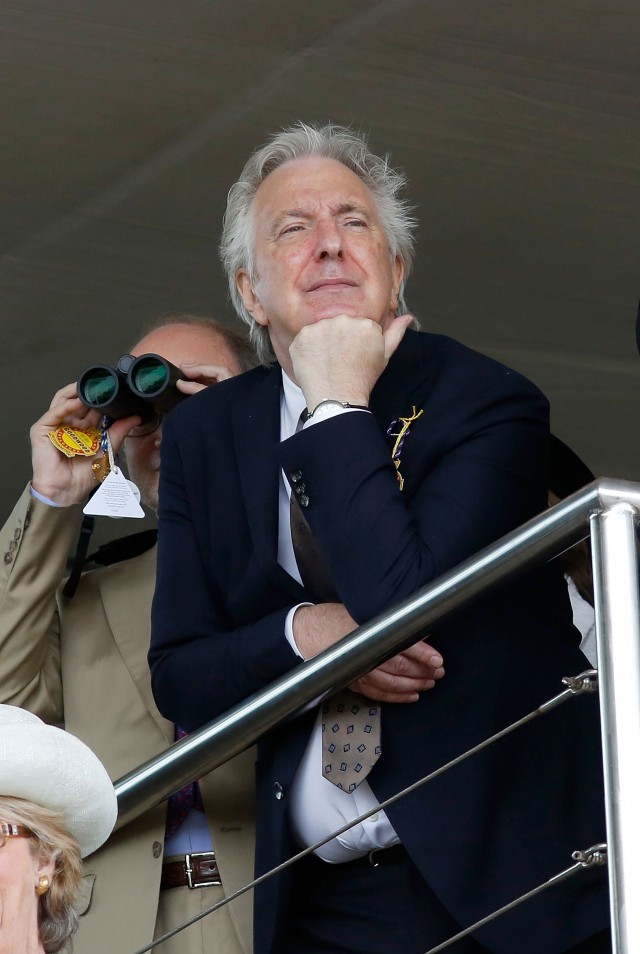 During an interview in 2011, Rickman said playing Snape was one of his most cherished roles, which he spent a decade mastering. (RELATED: David Bowie Dead At 69)

“People in general adore Snape,” Rickman said. “He is sarcastic, stubborn, etc, etc. But he is also fascinating. I have a lot of fun impersonating him.”

“It was a punctuation mark in my life every year because I would be doing other things but always come back to that and I was always aware of my place in the story even as others around me were not.”

“The point about a great story is that it’s got a beginning, a middle and end,” he added. “The ending of this story was quite popular and beautifully judged by Jo Rowling and David Yates, so it’s not a cause for sadness; it’s a cause for celebration that it was rounded off so well.”