But the Pro-Life Action League took this opportunity to, as they put it, “line the sidewalk outside the trendy winery and concert venue in protest of the nation’s largest abortion provider and its treatment of women and children.”

“Obviously, the way those work is they donate money to candidates and they expect candidates to return the favor by coming to their events and hobnobbing and so on,” Jansen told TheDCNF. “We were there to show them and everyone else who was there that abortion is nothing to celebrate.”

Jansen told TheDCNF they have been protesting this same event for at least four years. Pictures of the protest were provided to TheDCNF. 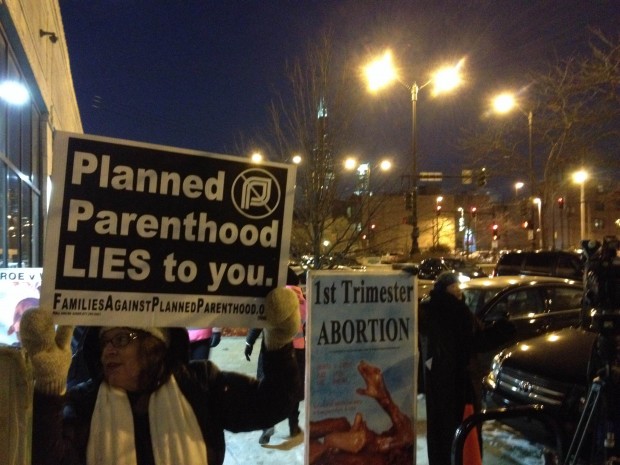 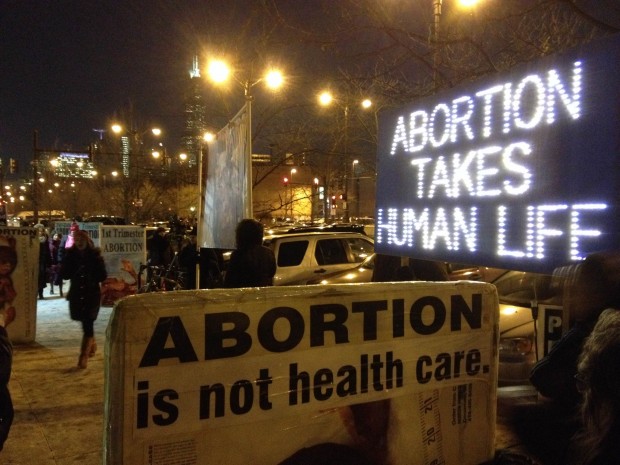 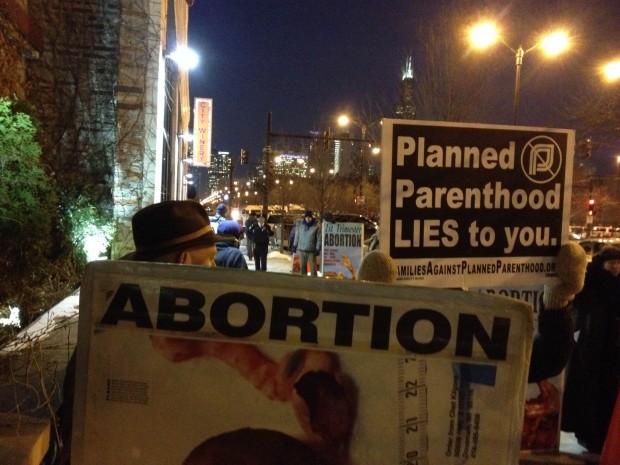 “These abortion promoters are charging VIP attendees $500, about what they take from a woman to abort her child.” Eric Scheidler, executive director of the Pro-Life Action League, said in a statement. “Why not put that money to work offering real help to families in need, rather than supporting an abortion giant that has been receiving millions from the government to deceive women and sell their pre-born babies for parts?”