[dcquiz] According to Tom Roth — the Munich citizen who recorded the video — the two victims were attempting to stop the migrants, who appear to be of Middle Eastern descent, from sexually assaulting a female passenger.

“After seizing the Germans by the hands and insulting them verbally, a young attacker kicks one of the old men, then holds him by the neck from behind and threatens him,” reports RT. 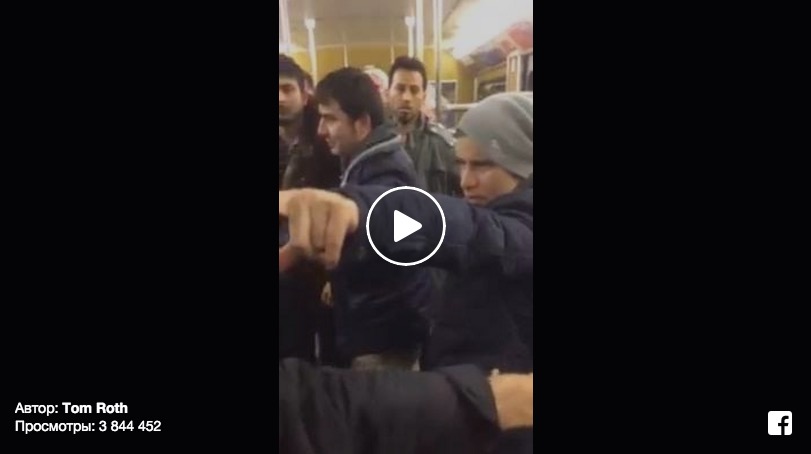