Caitlyn Jenner had a breast reduction surgery in the 1980s, he revealed Tuesday.

During an interview with the Today show, the 66-year-old said he tried to transition into a woman before he met his third wife, Kris Jenner. 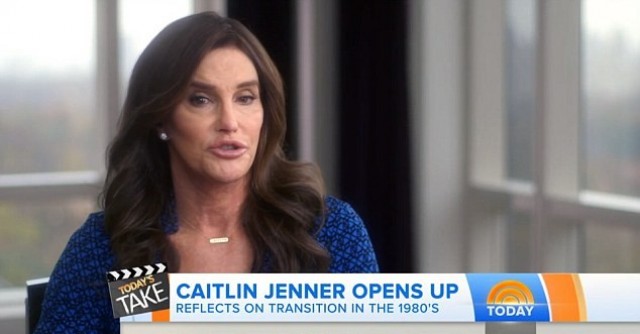 He said Kris Jenner knew about his attempt to transition.

“The rules with Kris and I were, ‘Don’t dress up, certainly around the house. If you really need to do that, when you’re on the road, take stuff and do that.'”

“I was very honest with her,” he added. “I had to be.” (RELATED: Magazine Lauds Caitlyn Jenner As ‘Most Famous Transgender In The World’)

“I started on hormones,” Jenner continued. “I was a good 36B. I loved them. I thought this was fabulous. My mission at that point was to transition before I was 40. Got to 39, I just couldn’t go any further.” (RELATED: Caitlyn Jenner Gives 18-Year-Old Daughter Most Inappropriate Gift Ever)