Vanna White never wanted to be on the cover of Playboy.

“I wasn’t on there because I wanted to be,” the “Wheel of Fortune” host told Wendy Williams. “What happened was when I moved to Hollywood, I was too embarrassed to ask my dad for money for rent.” (RELATED: Jenny McCarthy Just Revealed When She’s Posing Nude Next) 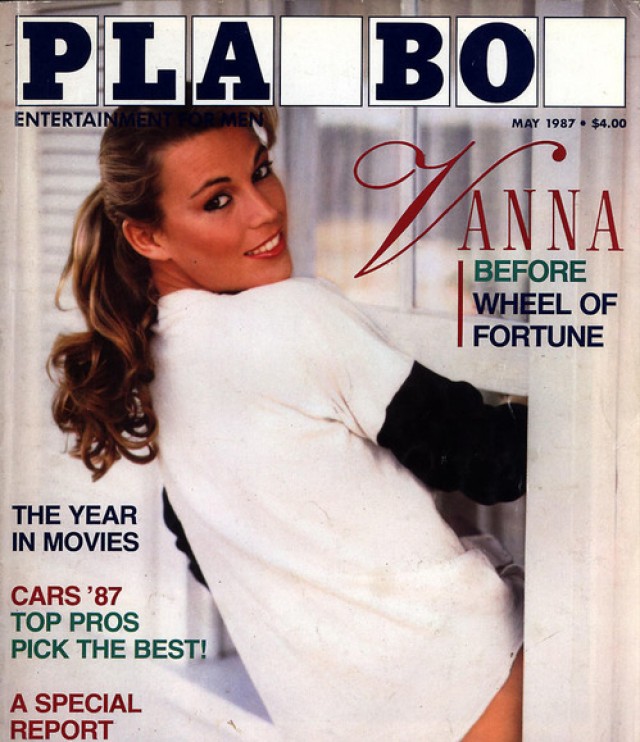 “I did some lingerie shots, like we all do sometimes back in those days, and Hugh Hefner bought the pictures.”

White said she told Hefner not to put the photos on the cover. (RELATED: Playboy’s Redesign Isn’t Exactly Nudity-Free, But It’s Close) 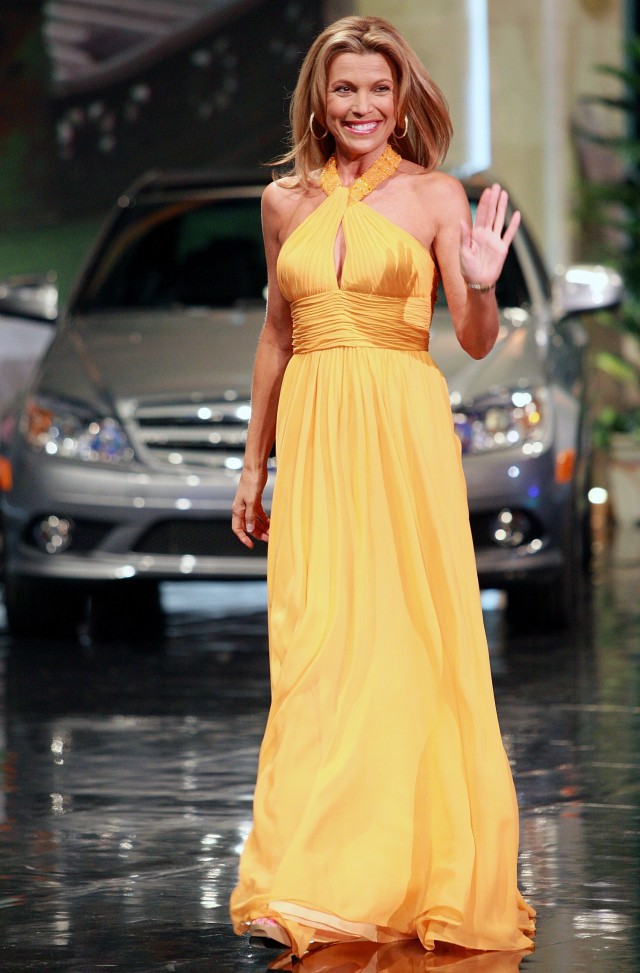 “Hugh was my friend and he said, ‘Vanna, we are going to put you on the cover.’ I said, ‘If you put me on the cover, my career could be ruined,’ and they did it anyway.”

“I don’t talk to him, I feel bad, it was a long time ago but that really hurt my feelings.” 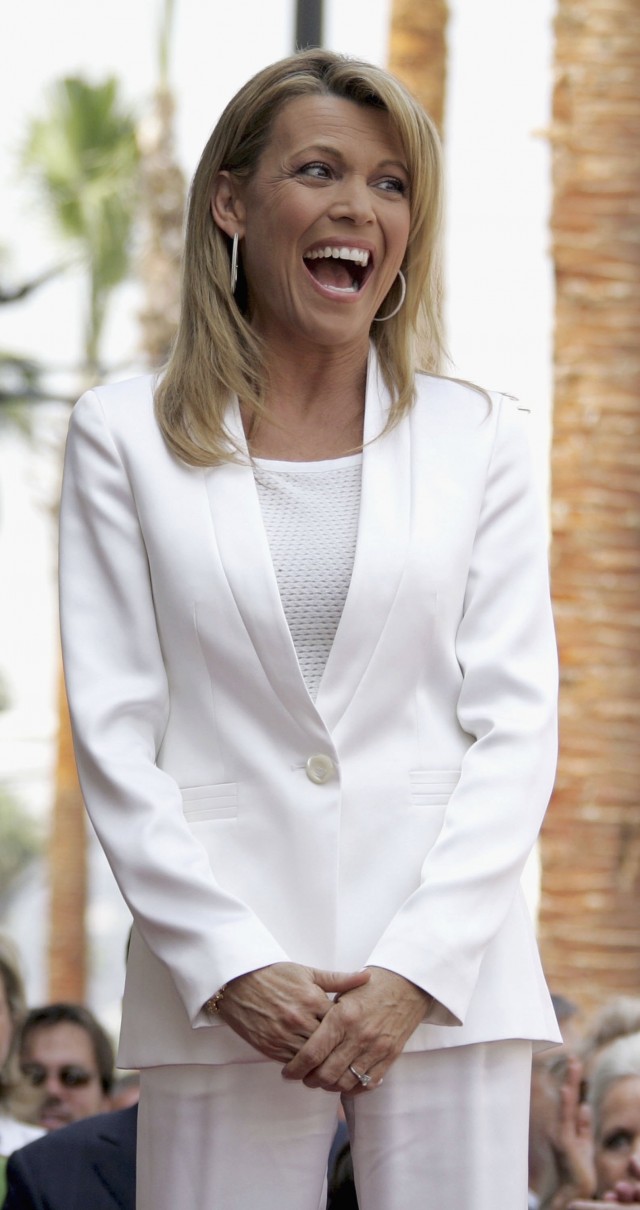 “Thanks to everyone out there who was on my side. They didn’t fire me and everybody was very supportive. It was a great lesson. Don’t ever do anything that you think is wrong, listen to that little voice inside of you.”

“I wish I wouldn’t have done it and I did it.” (RELATED: Pamela Anderson Is Last Woman To Pose Nude On Cover Of Playboy)