A former Miss America contestant died Monday because of injuries she sustained when her car spun off a New Jersey highway last week. 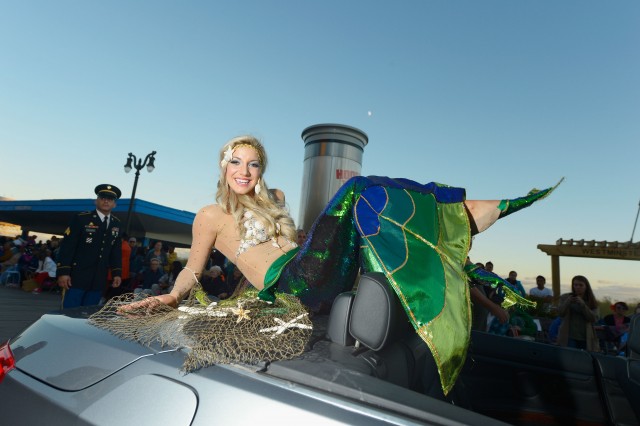 Cara McCollum, 24, was reportedly alone in her Mustang when the car veered off the road and hit a tree, then spun around and hit two more trees before stopping on an embankment.

Police do not believe drugs or alcohol were a factor.

“We’ve prayed constantly for a miracle, and we believe God has answered our prayers,” McCollum’s family said in a statement Monday.

“Although it’s not the miracle that we first envisioned, it’s a miracle nonetheless. In the end, it’s not the years in your life that count. It’s the life in your years. We all will miss her now that she’s gone.” (RELATED: Former ‘Bachelor’ Contestant Found Dead Of Apparent Suicide)