Jennifer Garner is finally speaking out about her divorce from Ben Affleck. 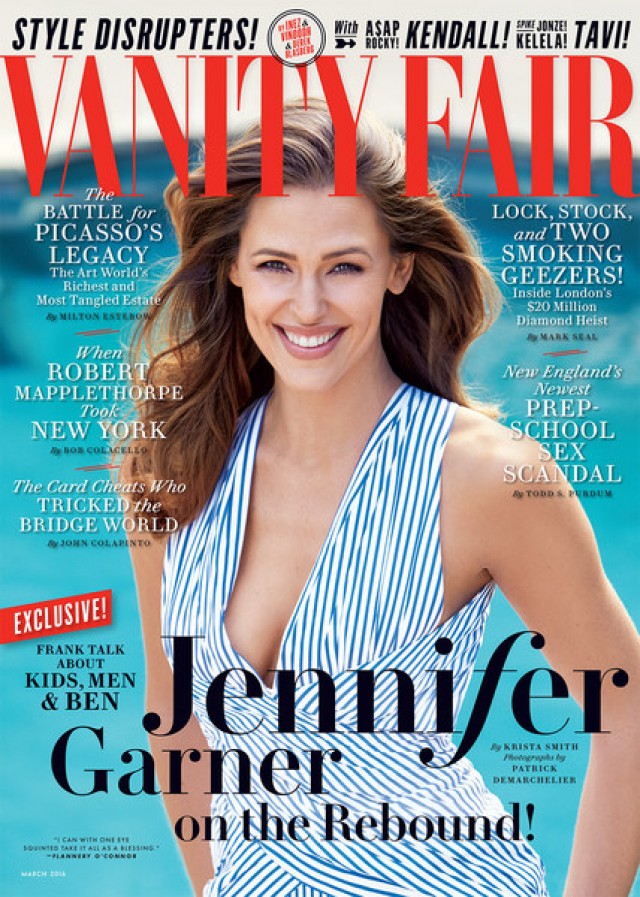 Last June, the two actors announced they were getting a divorce a day after their 10-year wedding anniversary.

Many blamed the separation on reports that Affleck was having an affair with the family’s 28-year-old nanny. (RELATED: Ben Affleck And Jennifer Garner Get Divorced After 10 Years Of Marriage)

But in the March issue of Vanity Fair, Garner said Christine Ouzounian had nothing to do with why she left.

“Let me just tell you something,” Garner said. “We had been separated for months before I ever heard about the nanny. She had nothing to do with our decision to divorce.” (RELATED: Ben Affleck’s Nanny Slips Into Daisy Dukes)

Christine Ouzounian was the family’s nanny before she was fired last summer. (Photo: Splash News)

“She was not a part of the equation. Bad judgment? Yes. It’s not great for your kids for [a nanny] to disappear from their lives. I have had to have conversations about the meaning of ‘scandal.'”

Garner blamed both herself and Affleck for the marriage’s downfall.

“It was a real marriage,” Garner said. “It wasn’t for the cameras. And it was a huge priority for me to stay in it. And that did not work.”

“I know that, with time and some perspective, I’ll have a clearer sense of where I let the system down, because there’s no way I get off in this.” (SLIDESHOW: These 8 Celebrities Had Sex Romps With Their Nannies)

“I didn’t marry the big fat movie star; I married him,” Garner continued. “And I would go back and remake that decision. I ran down the beach to him, and I would again.” (PHOTOS: 28-Year-Old Nanny Took Private Jet To Vegas With Ben Affleck And Tom Brady)

“You can’t have these three babies and so much of what we had. He’s the love of my life. What am I going to do about that? He’s the most brilliant person in any room, the most charismatic, the most generous. He’s just a complicated guy. I always say, ‘When his sun shines on you, you feel it.’ But when the sun is shining elsewhere, it’s cold. He can cast quite a shadow.” 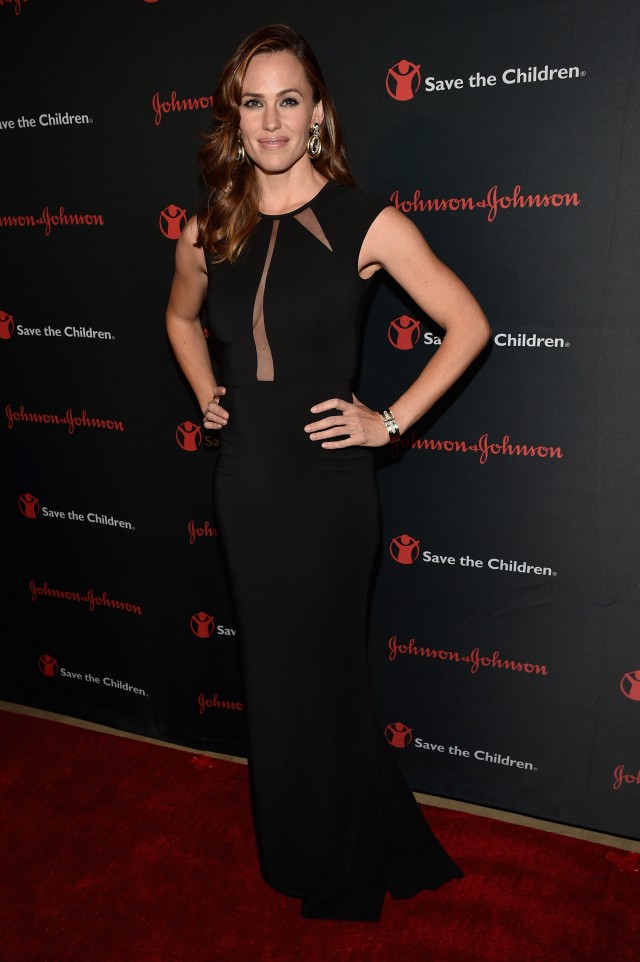 (Photo: Bryan Bedder/Getty Images for Save the Children)

Garner said she has struggled to get her life back to normal.

“It’s not Ben’s job to make me happy,” Garner said.

“The main thing is these kids — and we’re completely in line with what we hope for them. Sure, I lost the dream of dancing with my husband at my daughter’s wedding. But you should see their faces when he walks through the door. And if you see your kids love someone so purely and wholly, then you’re going to be friends with that person. (RELATED: Ben Affleck’s Nanny Wants To Be The Next ‘Bachelorette’)