George Martin died at his home Wednesday. He was 90. 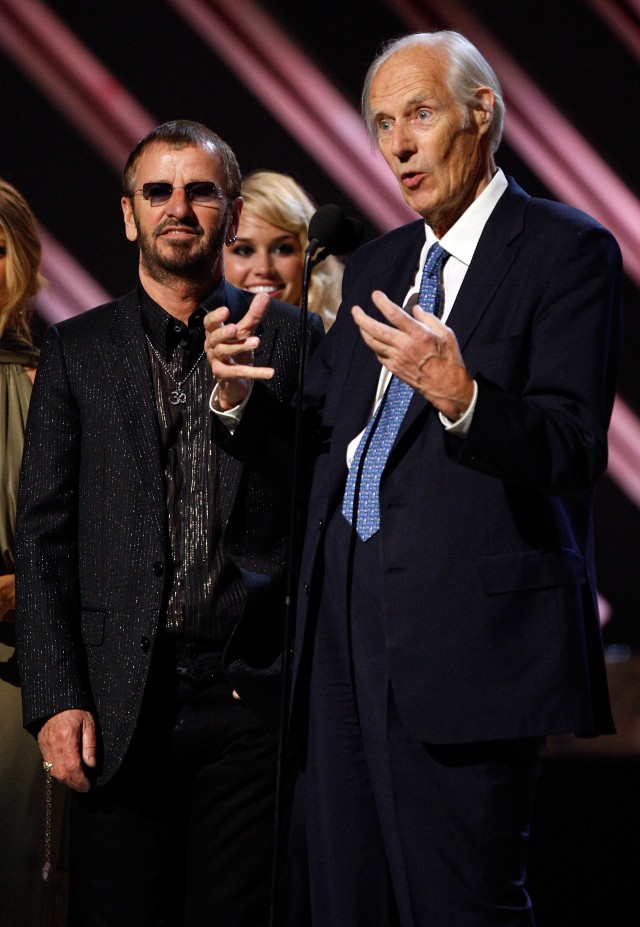 The Beatles’ producer was so close to the band and held such an influence over them that they called him “the fifth Beatle.”

In a story that has become the band’s legend, Martin was the only producer from a major label in London who didn’t turn the band away when they were getting their start. (RELATED: B.B. King, The ‘King Of Blues,’ Dies At 89) 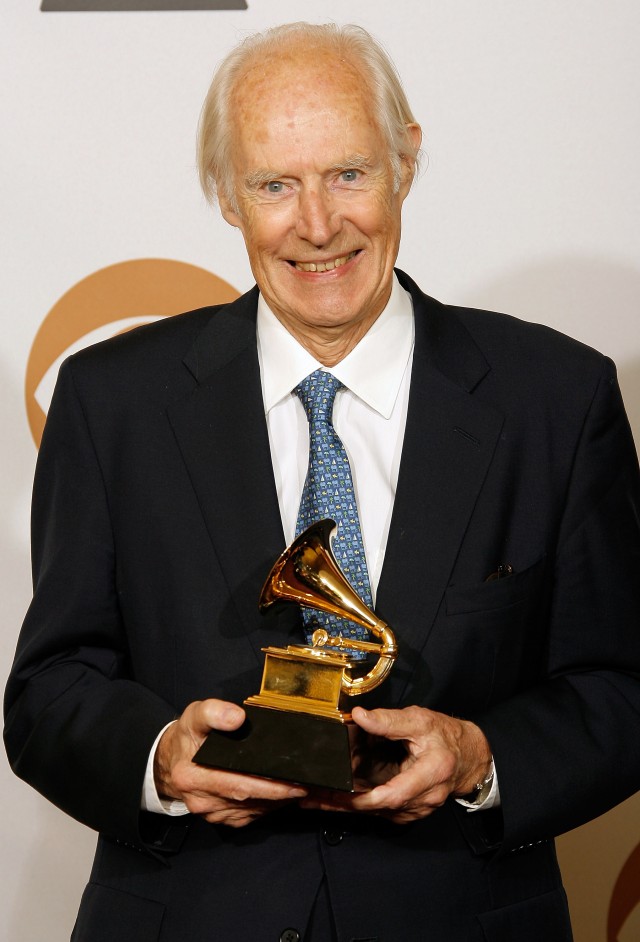 Martin’s management confirmed that he had “passed away peacefully” and that his family would “like to thank everyone for their thoughts, prayers and messages of support.”

Ringo Starr gave his condolences to Martin’s family after he heard the news.

“God bless George Martin peace and love to Judy and his family,” Ringo Starr tweeted. “George will be missed. Thank you for all your love and kindness George peace and love.”

Paul McCartney said Martin was “like a second father to me.”

“If anyone earned the title of the fifth Beatle it was George,” McCartney said in a statement.

“From the day that he gave The Beatles our first recording contract, to the last time I saw him, he was the most generous, intelligent and musical person I’ve ever had the pleasure to know. The world has lost a truly great man who left an indelible mark on my soul and the history of British music.” (RELATED: David Bowie Dead At 69)