Caitlyn Jenner likes [crscore]Ted Cruz[/crscore] because he has a plan to fix the country, but Jenner isn’t officially endorsing him yet.

[dcquiz] During a press junket for “I Am Cait” Thursday, Jenner said he was the only conservative out of his friends. (RELATED: Caitlyn Jenner Thinks Ted Cruz Would Make A Great President)

“I think it’s important that people understand in this community, and politically, that there are different points of view, and how can we express these points of view and still love each other,” Jenner said. “I was certainly the only Republican on the bus amongst all these women. I was totally outnumbered.”

“I never said that I endorsed Ted Cruz — I said I liked him,” Jenner clarified. “He’s a constitutionalist and I think we have to get our country back to something like that.” 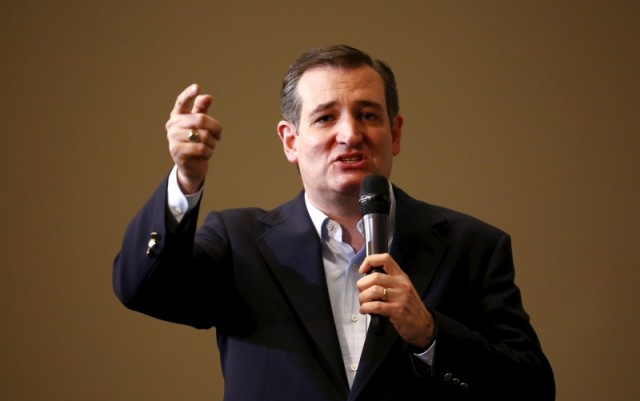 “Out of all the candidates, I also feel that he — as far as the LGBT community — would be the worst. But we have to keep our country strong and a good, constitutional country.”

“That’s one of the reasons I liked him, his views to fix the country, not his views on trans issues.”