Sarah Palin has a message for Azealia Banks. 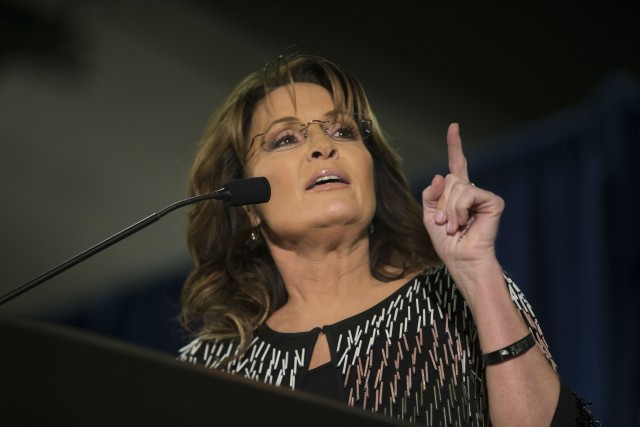 After the 24-year-old Harlem-born rapper said that the former governor of Alaska should be brutally gang raped by a group of black men, Palin fired back at her on Facebook Tuesday. (RELATED: Playboy’s Cover Girl: ‘I Hate Everything About This Country’)

“Listen up, little darling,” Palin started off her lengthy post. “No one has any idea what you’re wigging out about in these bizarre, violent rants against me, but you’re obviously not exercising enough intelligence to acknowledge you’ve been sucked into believing some fake interview in which I supposedly offered comments representing the antithesis of my truth.” 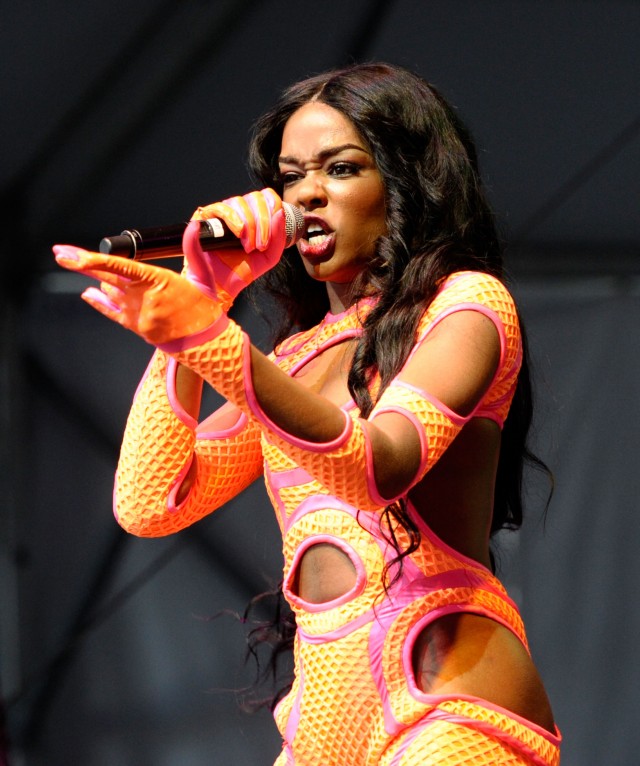 “In this life, you’re blessed to have been given an influential platform. So have I. Why don’t we strengthen both our platforms and work together on something worthwhile — like condemning racism, along with empowering young women to defend themselves against a most misogynist, degrading, devastating assault perpetrated by evil men — rape.” (WATCH: Singer Loses It On Flight, Calls Attendant ‘F***ing Faggot’)

“And now I’ll go through my young daughter’s playlist to make sure there hasn’t been any inadvertent addition of any anti-woman, pro-rape garbage that you seem to endorse, which perpetuates the cultural challenges we face in America,” she added. “I encourage other parents to do the same.”

“God bless you Ms. Banks, as you consider a change of heart.” (RELATED: Sarah Palin Gives Shocking Update About Her Husband’s Grim Condition)

In several tweets this week, Banks suggested that Palin should get gang raped by the “biggest, burliest, blackest negroes” after she read a satirical article about Palin and thought it was legitimate.