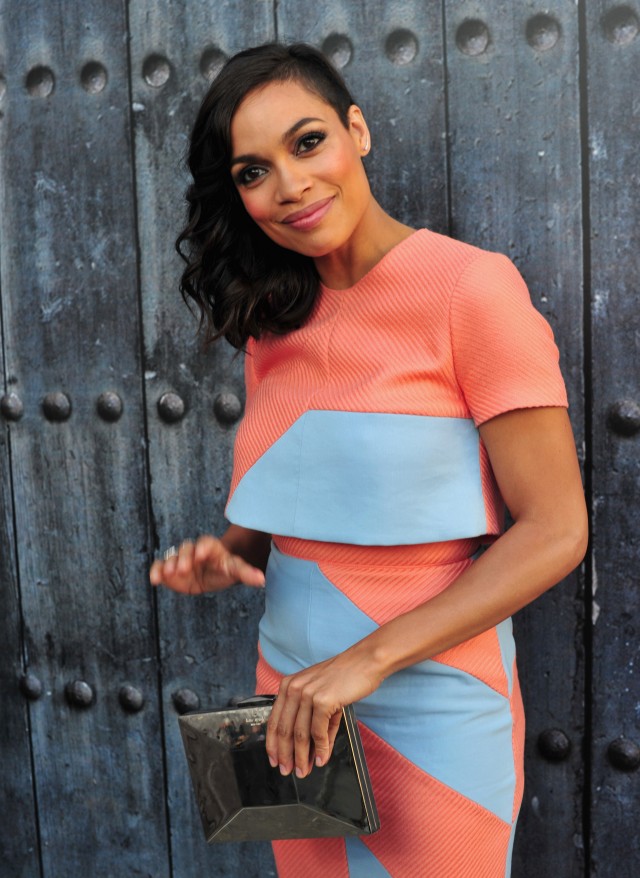 The actress, who endorsed Bernie Sanders earlier this year, was put in handcuffs after she crossed a police line so she could sit with other demonstrators at a Democracy Spring protest. (RELATED: What Zac Brown Just Said About That Hotel Room Drug Bust Will Make Your Jaw Drop)

Democracy Spring is made up of several groups who demand that Congress “end the corruption of big money in politics and ensure free & fair elections in which every American has an equal voice,” according to its website.

Dawson applauded the group on Facebook earlier this week.

“This is our moment,” Dawson wrote. “People are waking up and establishment politicians don’t want that to happen. The millionaires and billionaires don’t want to see that. Enough is enough.”