Rosie O’Donnell likened Donald Trump to the villain from the “Harry Potter” films.

During an interview on a WABC radio show, O’Donnell weighed in on the 2016 presidential election and said the Republican front-runner reminded her of Lord Voldemort.

“You have to decide,” O’Donnell said. “Are you going to be with the Force or are you going to be on the dark side? It’s your choice. Just like Harry Potter, he’s like Lord Voldemort. You know stay away from the dementor.” 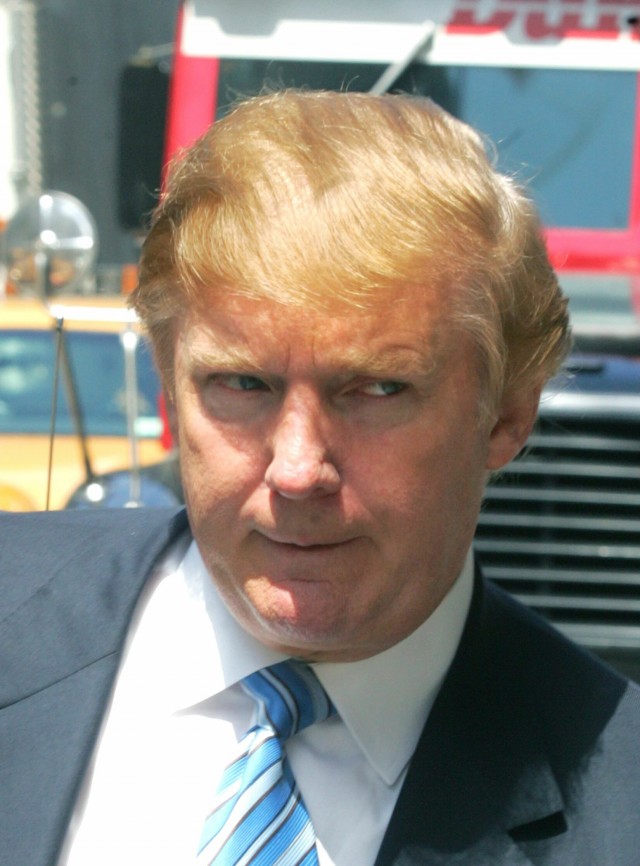 Trump and O’Donnell have gone back and forth over the years taking jabs at each other — most recently after the Republican presidential debate when Megyn Kelly asked Trump about comments he’s made about women in the past, calling them “slobs,” “fat pigs,” dogs, disgusting animals.

He replied, “Only Rosie O’Donnell.”