Maroon 5 canceled two of its upcoming concerts in North Carolina after the state recently passed a “bathroom law.” 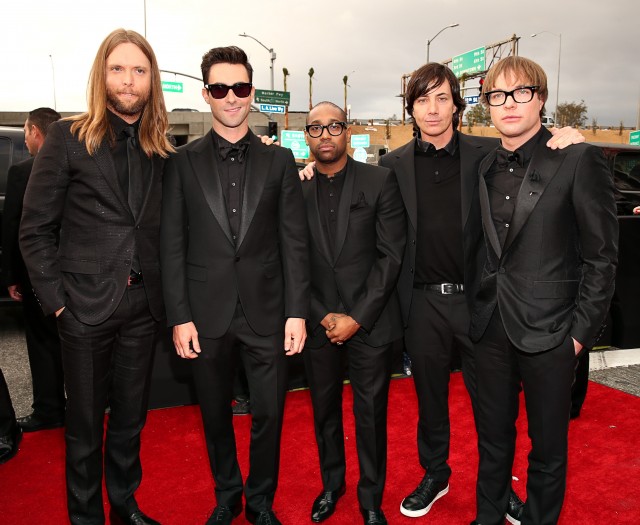 The band made the announcement in a post on its website Friday. (RELATED: These Celebrities Want To Punish Conservative States)

“This was a difficult decision for us to make as a band,” the group said in the statement. “We don’t want to penalize our fans in North Carolina by not performing for them, but in the end it comes down to what we feel is morally right.”

“We feel everyone should be treated equally.”

The state’s governor said Maroon 5 was only punishing its fans.

“Hundreds of concerts have been successfully performed across North Carolina, including Beyoncé, over the past few weeks since the law passed,” a spokesman for Pat McCrory said.

“The only people they are hurting by hypocritically targeting North Carolina for selective outrage are their fans and the hardworking men and women servicing these shows while they keep tour dates overseas — even in Russia.” (RELATED: Demi Lovato And Nick Jonas Cancel Concerts In North Carolina Over ‘Bathroom Law’)

North Carolina recently passed a law that requires individuals to use the bathroom that corresponds with the gender on their birth certificate, which some have criticized for being discriminatory.