Her ex-husband has reportedly complained about his three children — Kingston, Zuma and Apollo — forming a relationship with Blake Shelton.

“Gavin doesn’t agree with [Gwen] having a relationship with Blake, and he doesn’t like her bringing the kids around him,” a source told E! News. “If it were up to Gavin he would want to work it out with Gwen.”

“He is still hurt it has turned out this way and now she is in love with another man.” 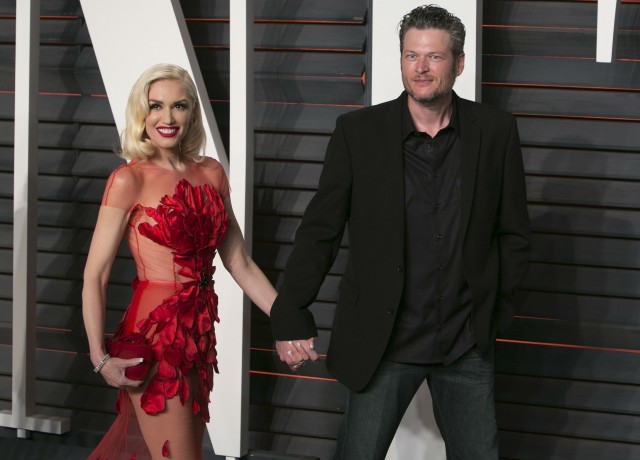 The couple announced they were getting divorced last summer after 13 years of marriage after Rossdale allegedly had a three-year relationship with the family’s nanny, Mindy Mann. (RELATED: The Shocking Affair That Rocked Gwen Stefani’s Marriage)

Stefani found out when she saw Mann’s nude photos on the family’s iPad.