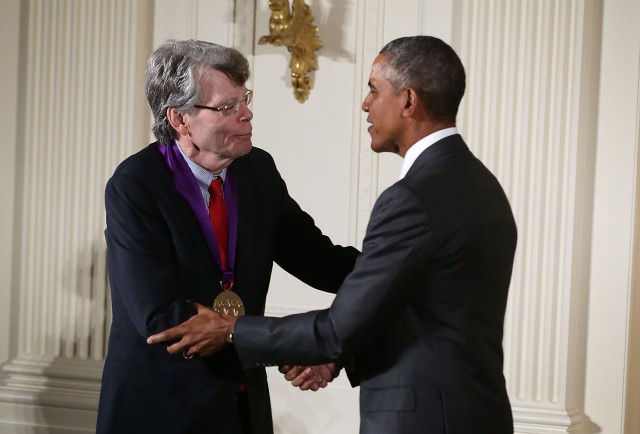 The petition includes an open letter to “fellow Americans.”

“As writers, we are particularly aware of the many ways that language can be abused in the name of power,” the letter begins. “American history, despite periods of nativism and bigotry, has from the first been a grand experiment in bringing people of different backgrounds together, not pitting them against one another.”

“Neither wealth nor celebrity qualifies anyone to speak for the United States, to lead its military, to maintain its alliances, or to represent its people,” it read.

Please join me in signing this open letter regarding the candidacy of Donald Trump. #WritersOnTrump @WritersOnTrump https://t.co/HfAHd1Udvk

“For all these reasons, we, the undersigned, as a matter of conscience, oppose, unequivocally, the candidacy of Donald J. Trump for the Presidency of the United States.”

See the rest of the authors who signed the petition here.