Speaking at a European journalism summit on Tuesday, Julian Assange claimed that through several outlets, Google has been working to put Hillary Clinton in the White House.

According to the International Business Times, the WikiLeaks founder told attendees at the “New Era of Journalism: Farewell to Mainstream” conference that “Google is directly engaged with Hillary Clinton’s campaign.” (RELATED: Snowden Eviscerates Hillary In Just Two Sentences)

Assange noted that in 2015 former Google CEO Eric Schmidt launched “The Groundwork,” a startup specifically designed to get Clinton elected.

“Google is heavily integrated with Washington power, at personal level and at business level,” he stated explaining that the search engine has been gathering an “increasing control over the distribution channels,” through which voters take in news about the election. 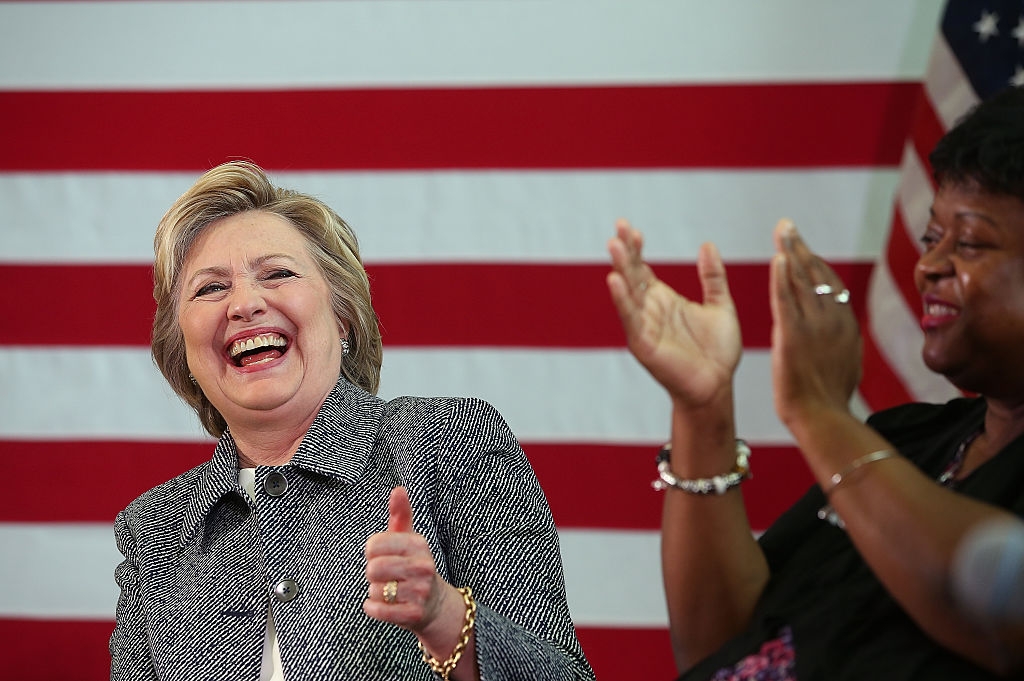 Hillary Clinton at a campaign stop in Connecticut (Getty Images)

“What we have with Clinton is someone who is a hawk but who has the tools of legal interventionism, a rhetorical cover to start the wars, and someone who seemingly wants to start them.”

“From WikiLeaks’ perspective Hillary Clinton is a problem in terms of war and peace.”