JetBlue is offering free flights to the loved ones of those who died in the Orlando terror attack over the weekend. 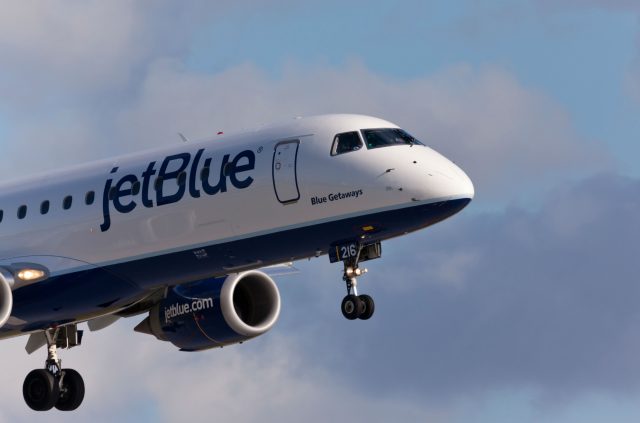 The airline announced that it will provide free seats for “immediate family and domestic partners of victims who were killed or injured” when Omar Mateen opened fired on a gay nightclub early Sunday morning.

“Like many of you, we continue to watch reports of the Orlando nightclub shooting with great sadness. Our thoughts are with the victims and their loved ones,” the company said in a statement on its blog Tuesday. (RELATED: Raven-Symoné On Orlando Terror Attack: ‘This Is A Hate Crime First’)

“This weekend’s events are felt by all of our 19,000 crewmembers, many of whom live in, work from and travel through Orlando — one of our focus cities — at Orlando International Airport, our Orlando Support Center and JetBlue University.”

“We want to do our part to help the victims of this tragedy, as well as support the Orlando community through this difficult time.” (RELATED: Orlando Shooter’s Ex-Wife Says He Beat Her While They Were Married)

The airline said it will also make a charitable contribution to support the victims and their families.