According to State Department immigration data, 441 Syrian refugees have been admitted to the United States since June 12, the day Omar Mateen murdered 49 people in a crowded Orlando nightclub.

The Obama Administration has pledged to admit 10,000 Syrian refugees before October 1, and after this recent influx, will only need to bring in approximately 6,700 more to reach its Congressionally-approved goal. (RELATED: How Many Syrian Refugees Are In The USA, And How Many More Are Coming?)

A report from the Center for Immigration studies notes that 1,037 refugees were admitted in the month of May alone. 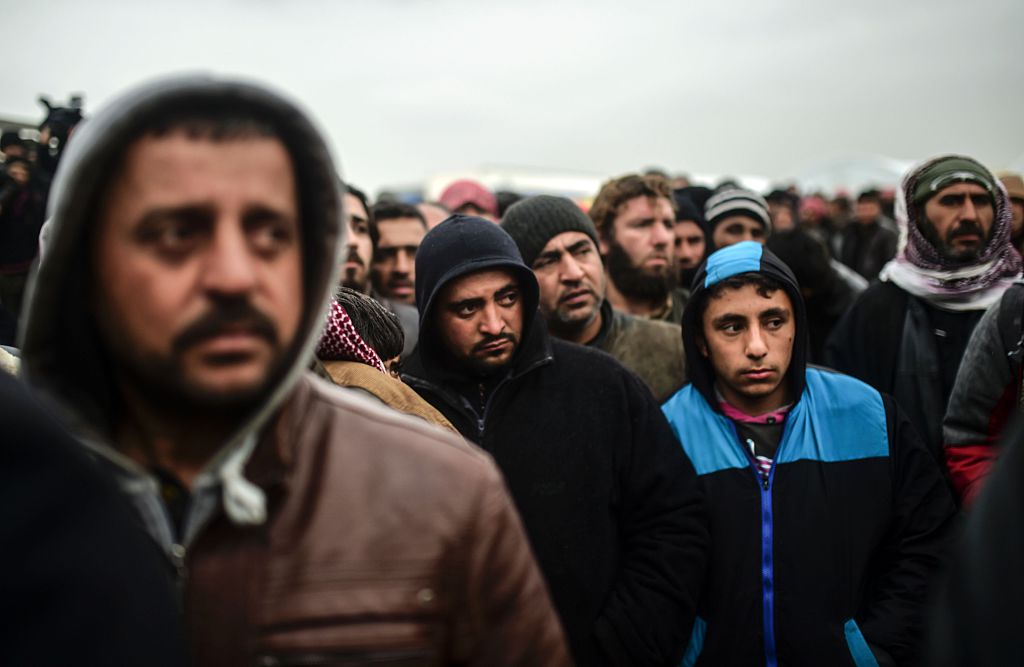 Breitbart reports that of the 441 admitted this past week, 434 are identified as Sunni Muslims, 5 as Christian and 2 as “Moslem” and non-religious, respectively.

The refugees have been re-settled in 26 states, including 49 in Florida.

“The White House said they will not share that information with the Florida law enforcement. They said, oh, that — those people have privacy rights, he said on Fox & Friends Tuesday. “What about our security rights?”

“The security and making sure if you live in my state, you’re gonna be safe. I’m responsible for the safety of the people in my state. I’m fed up with the fact that we’re not destroying ISIS. We’re not vetting these people; we’re not taking care of our own citizens.”

The news of the recent refugee rush comes only one day after CIA Director John Brennan told Congress that ISIS is actively “exploring” loopholes within the U.S. immigration system to send operatives to the West. (VIDEO: CIA Admits US Has Not Reduced ISIS’ Global Terror Reach)

“ISIL has a large cadre of Western fighters who could potentially serve as operatives for attacks in the West,” he testified Thursday. “And the group is probably exploring a variety of means for infiltrating operatives into the West, including refugee flows, smuggling routes, and legitimate methods of travel.”