Former US Congressman Allen West is “delighted” to hear Hillary Clinton won’t be charged for her use of a private email server while serving as Secretary of State.

In West’s eyes, a flawed Hillary Clinton is the easiest possible opponent for Republicans to defeat in November. 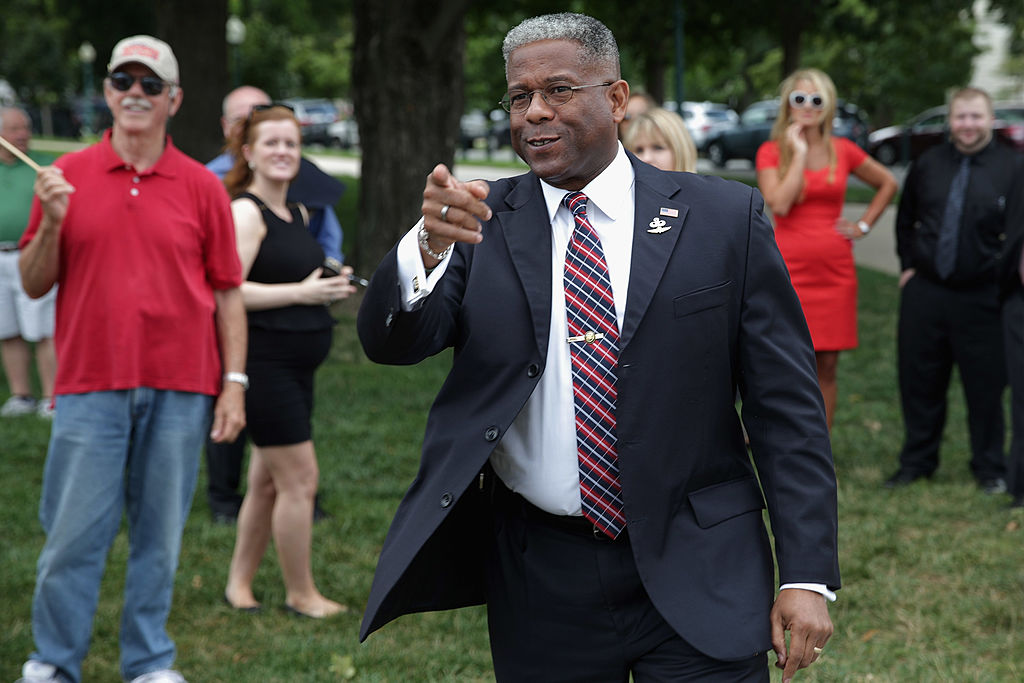 “I can’t thank Director Comey enough for coming to this decision,” the retired Lt. Colonel wrote on Tuesday.

My concern has always been that Barack Obama would release the hounds on Mrs. Clinton and then push for his vice president, Joe Biden, to be the Democrat nominee. And then, to placate the far lefty socialists, who own the Democrat party, Obama would position Sen. Elizabeth Warren as Biden’s VP. That would be a really tough ticket to beat, since Joe Biden’s favorables, regardless of gaffes and such, are extremely high.

West further argued that though the FBI recommended Clinton not be charged, the bureau’s investigation brought to light serious character flaws in the presumptive Democratic nominee. (RELATED: Did Hillary Clinton Commit Perjury In Front Of Benghazi Committee?)

“Comey has said Hillary Clinton is not reasonable — is that who you want as president and commander in chief?” he posed. “And Mrs. Clinton’s actions were not appropriate or acceptable, that follows with Mrs. Clinton’s blatant lie about not having any classified material on her private server — her unclassified, private, personal server.” (VIDEO: Comey — Clinton, Aides Were ‘Extremely Careless’ With Classified Info)

West closed by stating that “if you looked upon Barack Obama and Hillary Clinton on that stage yesterday and cheered, the day after our 240th American Independence Day — you are no Patriot and citizen of this Republic. You are nothing more than, as Vladimir Lenin stated, a ‘useful idiot’ — and a supporter of liars.”