The FBI and Director Comey cited the lack of precedent in such cases as a determining factor in not recommending charges, and lawyers point to the “Hillary Defense” as protection ordinary citizens can invoke in similar cases.

Lawyer and member of the Security Clearance Lawyers Association Leslie McAdoo Gordon noted the issue can happen “without anyone even knowing about it except the agencies and people involved.” (VIDEO: FBI Dir. Says He Isn’t ‘Qualified’ To Say Why DOJ Prosecuted Naval Reserve But Not Hillary) 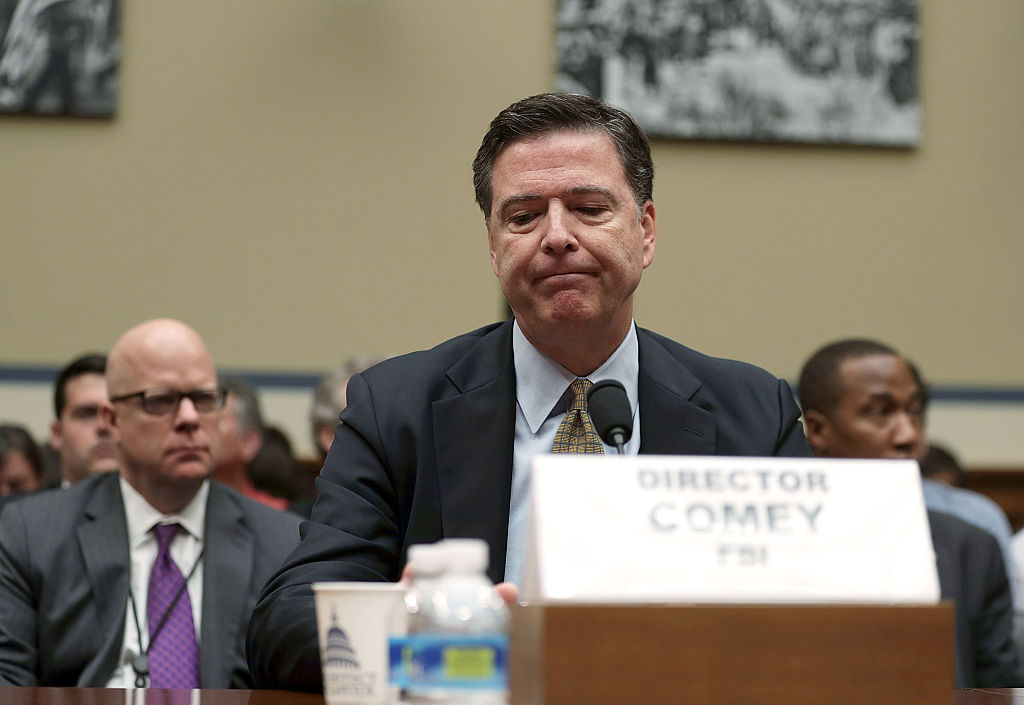 Sean M. Bigley’s firm handles “dozens of cases a year involving national security clearances,” and he views the “Hillary Defense” as a get-out-of-jail-free-card when applicable.

“I really question how any agency can say someone is a security risk if the president of the United States did something similar,” he stated. “We’ve had people lose 20-year careers for doing less than what she did.”

Similarly, Mark F. Riley — another member of the Security Clearance Lawyers Association — says he’ll “use [the Hillary Defense] every chance I get, particularly in oral arguments.”

“I’m going to bring it up over and over and over,” he added. “Any other person would have had their security clearance revoked.” 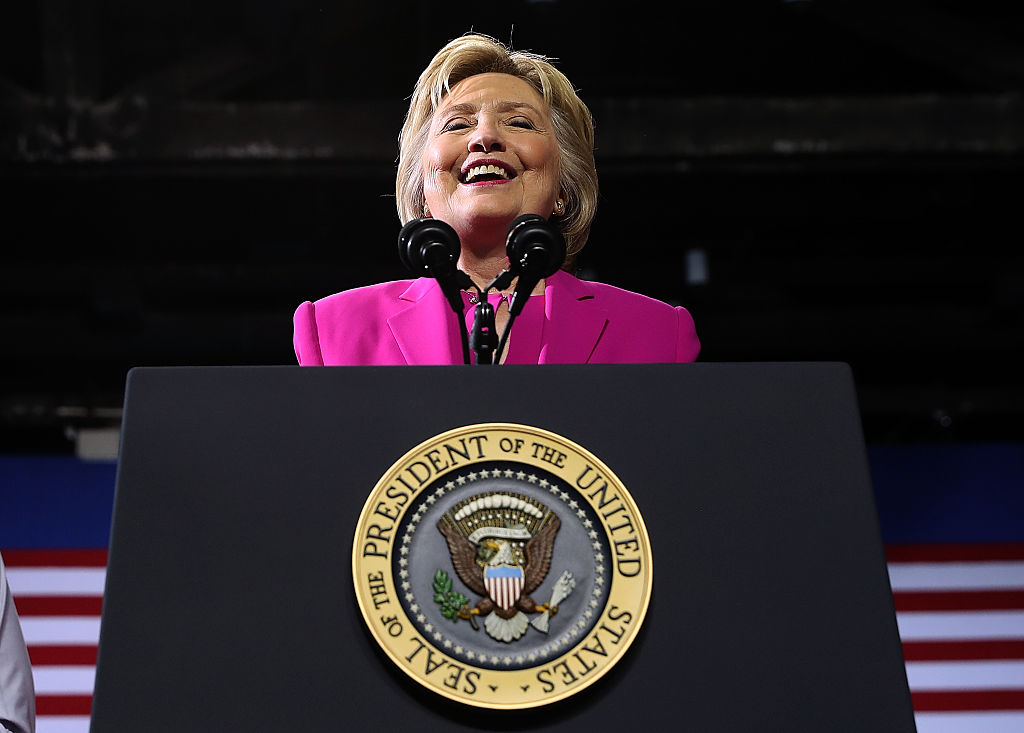 “A lot of people will think, ‘She’s getting away with it. I’ll chance it. We’re going to have more problems.”