Testifying before the House Committee on Oversight and Government Reform, FBI Director James Comey stated he was not “qualified” to explain why the Justice Department prosecuted Naval Reservist Engineer Brian Nishimura for what appears to be very similar behavior exhibited by Hillary Clinton’s use of a private email server at the State Department. 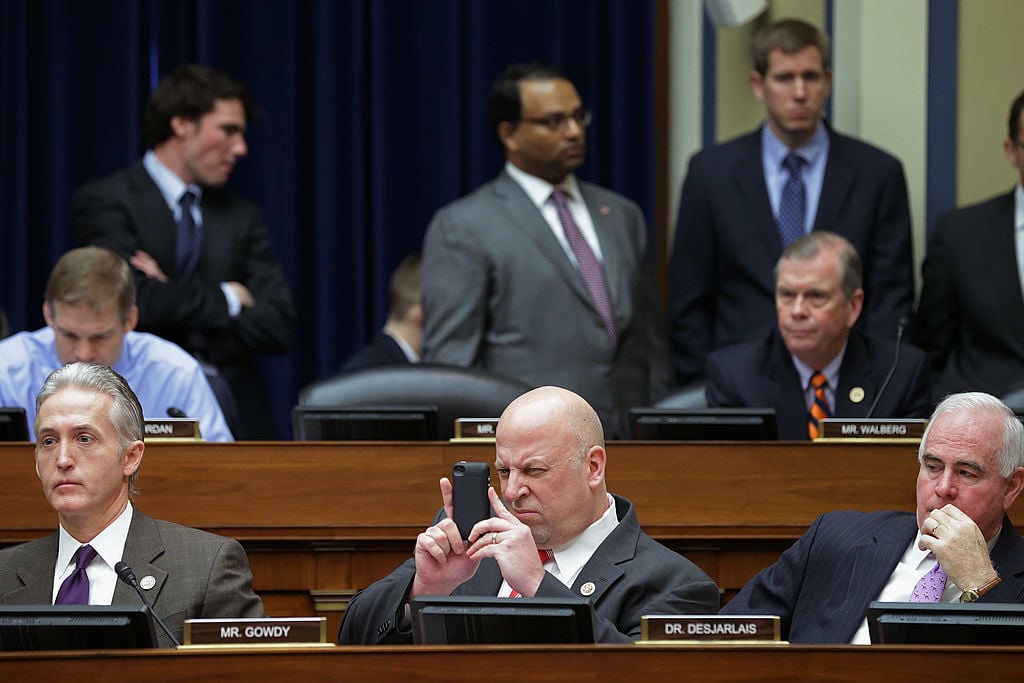 Rep. Scott Desjarlais (R-TN (C) takes a photograph with his iPhone during a hearing in the Rayburn House Office Building (Getty Images)

Republican Tennessee Rep. Scott DesJarlais had just asked Comey if he was “familiar with Brian Nishimura’s case?” to which the FBI Director responded, “yes.” (RELATED DOJ Prosecutes A Naval Reservist In 2015 For Mishandling Classified Info WITHOUT MALICIOUS INTENT) 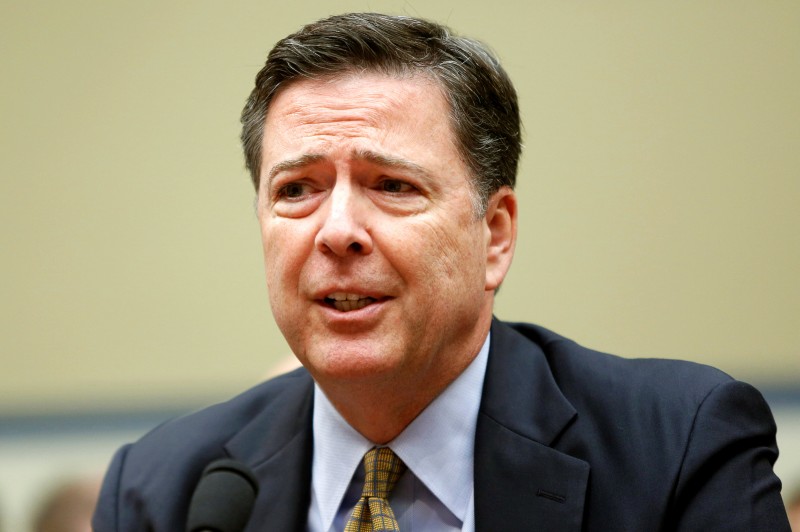 FBI Director James Comey testifies before a House Oversight and Government Reform Committee on the “Oversight of the State Department” in Washington U.S. July 7, 2016. REUTERS/Gary Cameron

“What is the difference between his case and Hillary Clinton’s case?” DesJarlais added.

Comey first noted that Nishimura was charged with a “misdemeanor” before noting the two are “very different.”

The Tennessee congressman noted “that there’s been a review of this case, and very similar, that’s why people feel there’s a double standard,” yet Comey countered that “what they’re reading in the media is not a full account of the facts of that case.”

[dcquiz] Finally, DesJarlais asked if Comey felt there still is “no precedent” for this type of case involving “someone like Hillary Clinton, who could potentially be elected president and do this again without the fear of being punished?”

Back in 2015, an FBI investigation found that Nishimura handled “classified materials inappropriately” while deployed as an engineer in Afghanistan.

Just like with Clinton, the investigation into Nishimura “did not reveal evidence that [he] intended to distribute classified information to unauthorized personnel,” but he was sentenced to two years of probation, a $7,500 fine, forfeiture of personal media containing classified materials and a permanent ban on receiving a security clearance.