The audio from the police scanner during the Dallas shooting Thursday night has been released, and it is especially chilling. 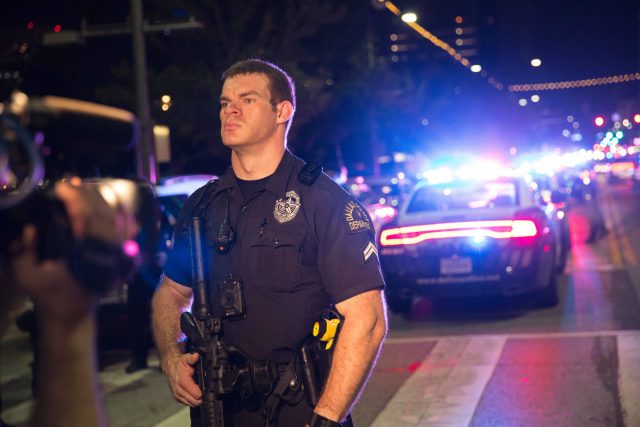 Five police officers were killed and several others injured when snipers started shooting during a Black Lives Matter protest in the downtown area. The below quotes are from the dispatch as the events unfolded.

“Be advised, they’re saying that there’s a shooter from the west side of the building,” the dispatcher tells officers. “They’re trying to get further. Shots have been fired.”

“I have a rifle and I’m bringing a shield with me,” one officer responds. (RELATED: Joe Walsh: ‘Watch Out Obama — Real America Is Coming For You’) 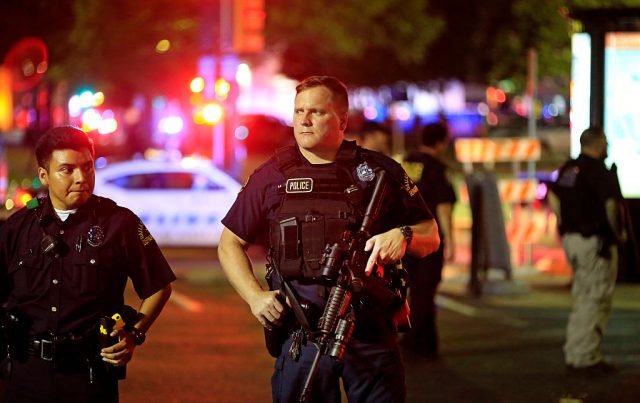 “Units be advised I have an open window with rifles sticking out,” the dispatcher then tells officers. “The suspect is on the second floor of the building.”

“Black male armed with a gun in a gold SUV,” the dispatcher then says. 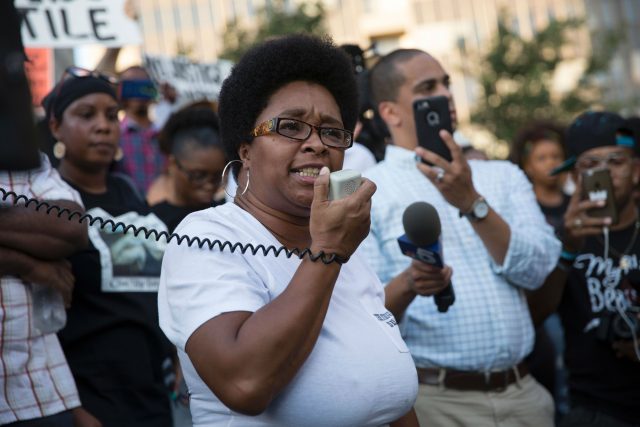 In another video that was released, officers realize one of the shooters is in the El Centro College parking garage.

“We got a guy with a long rifle — we don’t know where the hell he’s at,” one officer says. “Slow down, he’s in the damn building right there! He’s in that building!” 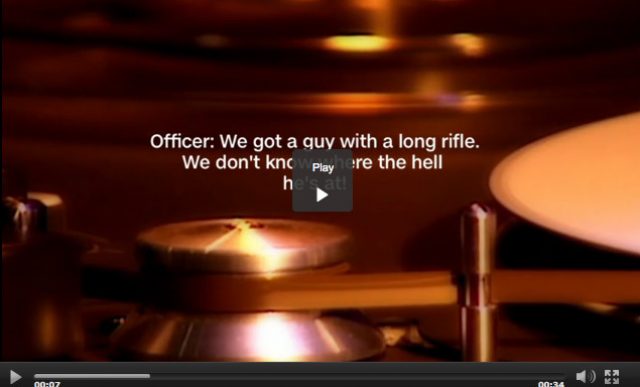