Pop singer Brandy said her record contract is like “slavery” and has filed suit in court to get out of it.

On Monday, the 37-year-old singer, whose real name is Brandy Rayana Norwood, filed court papers in New York City against her record label Chameleon Entertainment, according to the New York Post’s Page Six. (RELATED: This Rapper Said Sony Has ‘A Slave Mentality’ For What It Did To Kesha) 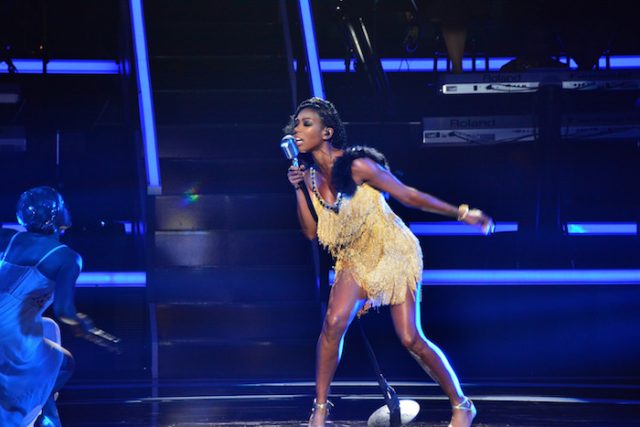 In court documents, Brandy alleges that the company has failed to support her albums as promised and wants her to “give away income” from concerts. She adds that record contracts are like “slavery.”

Brandy singed on to the label in 2011 and claims the entertainment company also stopped her from recording new music.

“Brandy Norwood’s story is Kesha Redux, but without the sex,” Brandy’s lawyer said in the lawusit, according to another report.

“It’s a blatantly unlawful attempt to bully Norwood into signing a new recording and distribution agreement containing terms far worse than her current agreement,” the lawsuit read according to the Daily Star.

The singer also filed a similar lawsuit back in March in Los Angeles.