CLEVELAND, Ohio — Herman Cain said the liberal media is using the narrative that Melania Trump plagiarized her convention speech to distract voters from the real issues at hand. 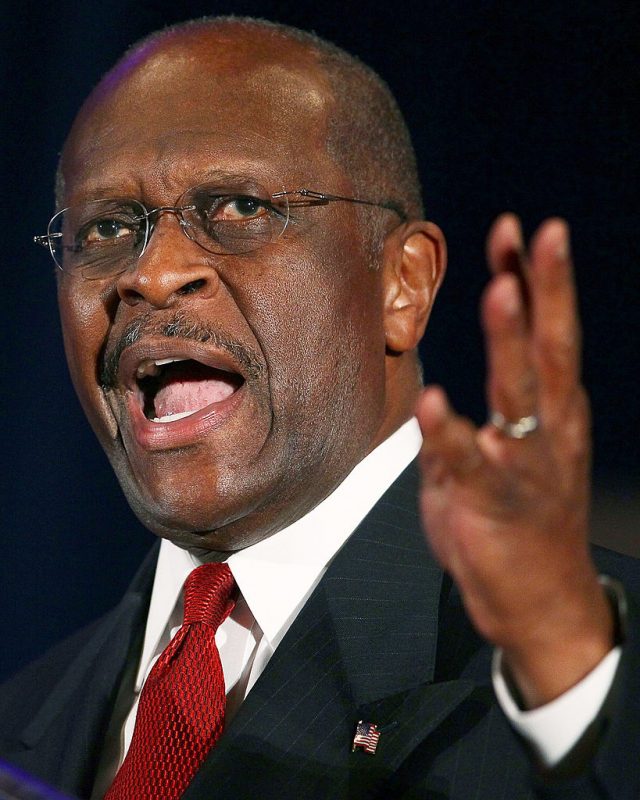 During an exclusive interview with The Daily Caller, the radio host said the idea that Melania plagiarized Michelle Obama’s speech from the 2008 Democratic National Convention was a “Democratic distraction tactic.”

“My initial reaction was the story is her story,” Cain said. “When I got back to the hotel and I turned on the tv, it was CNN automatically having a panel talking about plagiarism. I’m going, ‘Don’t you people have anything better to do?'” (RELATED: Anita McBride Defends Melania Trump’s Convention Speech) 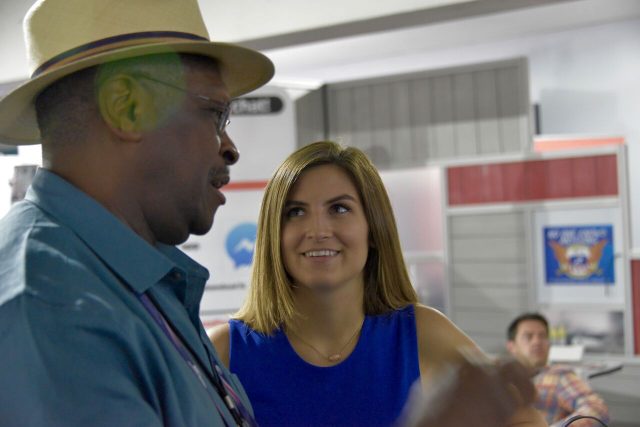 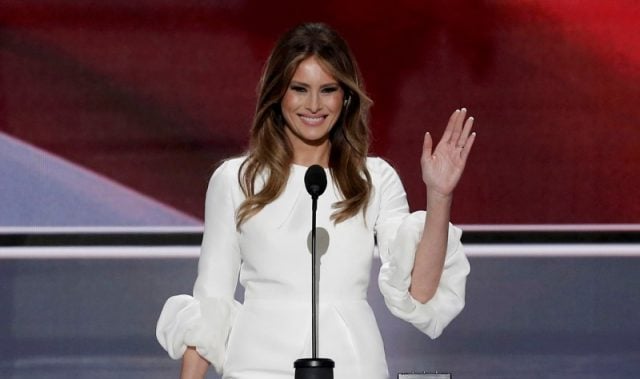 “I don’t know the degree to which there may have been some similar words, but the last time I checked there wasn’t a patent on ‘I love my children.’ Some of those terms are universal and if somebody happens to use them and they sound very similar, it’s easy to say, ‘Oh you stole it from this person.'”

“I’ve given thousands of speeches. You don’t go back through a speech and scrub it to see what might coincide with something somebody might have said. It sounded like it was from her heart and the whole point is that it was her story.”

He said Melania’s speech does not distract from the Trump campaign, as some have speculated.

“It’s not a distraction,” Cain said.

“That’s why they nitpick. Those are the things that they try to turn into a firestorm, but it doesn’t work. It doesn’t work.” (RELATED: Melania Takes A Shot At Hillary: ‘My Husband Will Never Be Bought’)