Debbie Wasserman Schultz mocked the Republican National Convention just days before she was forced to quit because her own party became embroiled in a scandal over leaked emails. 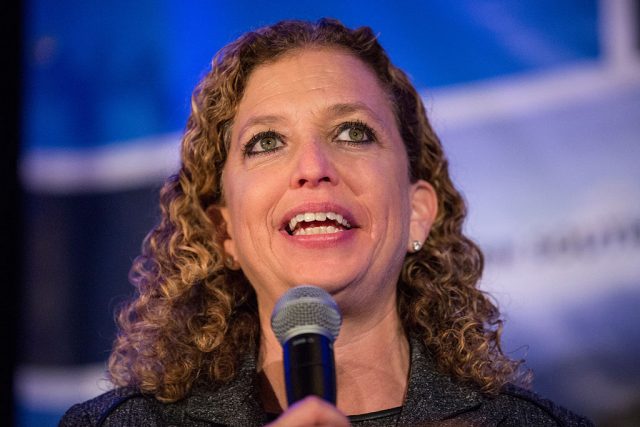 Hey @Reince – I’m in Cleveland if you need another chair to help keep your convention in order. #RNCinCLE

Someone warned her she was going to regret what she said.

@DWStweets @Reince you’re going to regret this tweet next week

“I know that electing Hillary Clinton as our next president is critical for America’s future,” Ms. Wasserman Schultz said in her statement Sunday. “I look forward to serving as a surrogate for her campaign in Florida and across the country to ensure her victory.”

“Going forward, the best way for me to accomplish those goals is to step down as party chair at the end of this convention.” 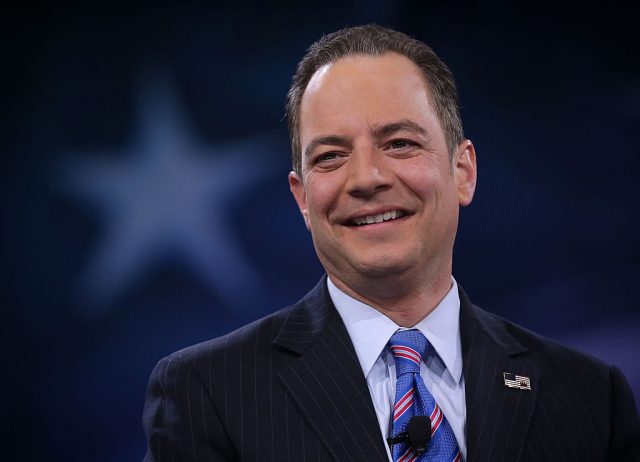 Guess we know who’s getting the last laugh. (RELATED: Debbie Wasserman Schultz To Step Down As DNC Chair)