On Wednesday, the 45-year-old comedian responded on Twitter that a message that had posted on her account calling for the Democratic presidential nominee to spend time behind bars was not from her, according to the New York Daily News. (RELATED: Sarah Silverman To Bernie Or Bust: ‘You’re Being RIDICULOUS’) 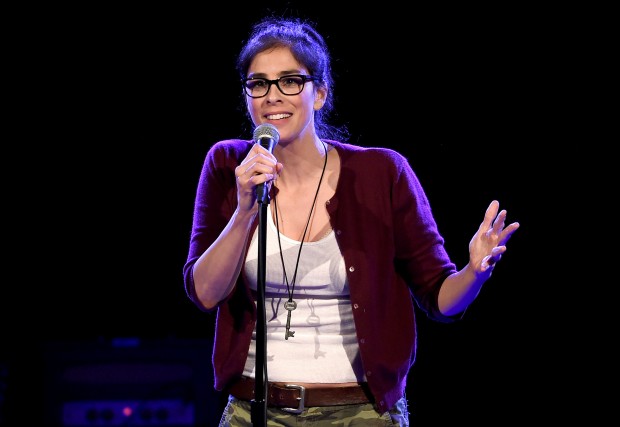 MY TWITTER ACCT GOT HACKED THIS IS NOT ME https://t.co/hmZYLdrjxi

In the now deleted post, the tweet read “America, are you awakening, #Hillary4Prison #Anonymous” and included a video titled “Anonymous–Message to Hillary Clinton.” (RELATED: Hollywood Has ‘Chills’ After First Night Of DNC)

Silverman, who had been a vocal supporter of Bernie Sanders, pledged her support to Clinton during her speech at the Democratic National Convention Monday night. The comedian also criticized other Sanders supporters who were still refusing to support Clinton and called them “ridiculous.”