The Internet fell for a hoax that Tom Hanks endorsed Donald Trump after an erroneous report surfaced over the weekend. 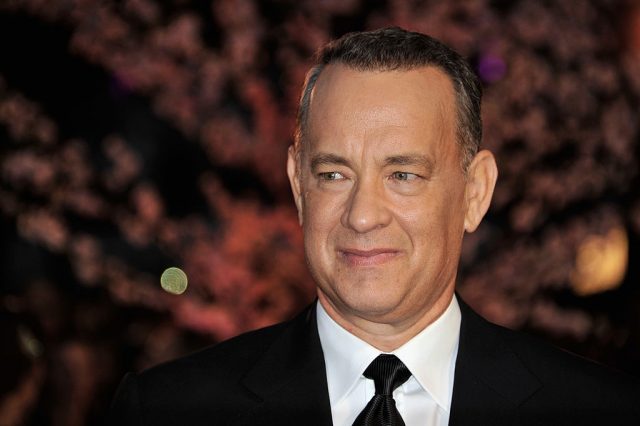 The site “Conservative Post” published a story Friday claiming that Hanks switched his support from Hillary Clinton to the Republican nominee. The story generated a flurry of headlines because the 60-year-old actor has actively campaigned on Clinton’s behalf over the last several months.

[dcquiz] “In the snake pit that is Hollywood and the liberal media, he is a beacon of decency,” Conservative Post wrote. “So it will likely not surprise you to learn which candidate Hanks plans to vote for in November: Republican nominee Donald Trump.” (RELATED: Dolly Parton: ‘I Am Not Endorsing Hillary Clinton’)

However, the report — which was based on an interview Hanks did with CBS in April — was false. 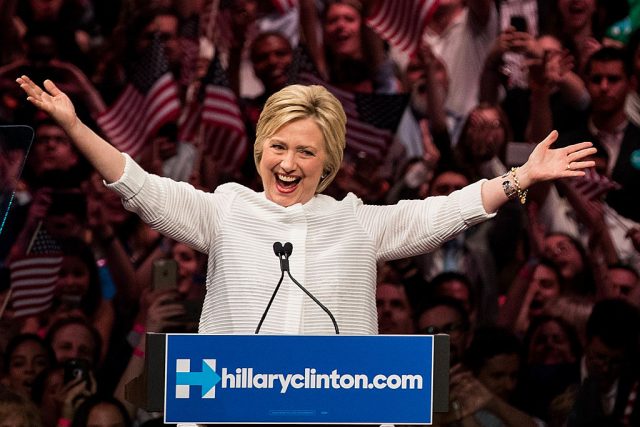 During his April interview on “This Morning,” Hanks didn’t endorse Trump, he criticized him.

“America’s already great so I don’t know what he is talking about,” Hanks said about “Make America Great Again.” (RELATED: This Huge Country Star Just Revealed The Republican She’s Supporting For President)

He said he wasn’t worried about a Trump presidency, either.

“Look, America’s gonna be fine. We’re the greatest, most resilient nation in the history of civilization. We’ll be fine. We’ve worked ourselves out of holes many, many times over and over again.” 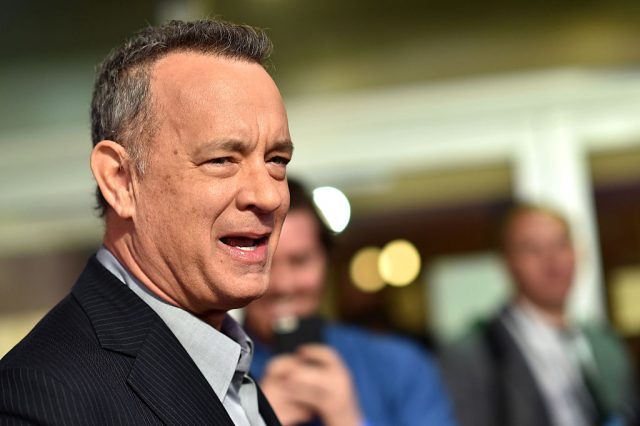 Don’t believe everything you read on the Internet, kids.