“If you want to devastate your homeland, vote for globalist elites who think they know better than you what’s best for you, and you will get your dream.”

Brat’s post was accompanied with a link to a Washington Post story, titled “How the refugee crisis turned waiters into goatherds on the Greek islands.”

The Post story draws a direct line “between the chaos in Syria and why Theodore Kourniaris lost his job in the Greek island of Lesbos.” 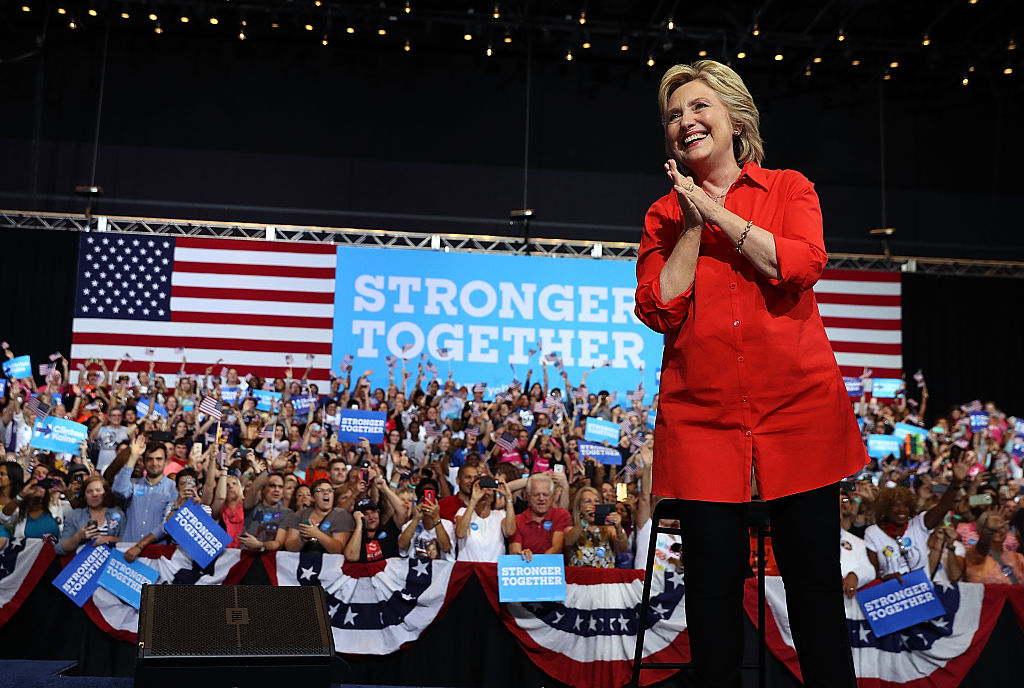 “The frustration felt on the Greek islands is another bell ringing in Europe about the challenges posed by a globalized world, even as Europe encouraged one of the largest mass migrations in history,” it reads. “The locals here believe they did right by the war refugees — they were on the front line, and they say they would help again. But now they feel abandoned.”

“The people of Lesbos are short-listed for a Nobel Peace Prize for their generosity [in regard to the Syrian refugees]. The locals say, ‘We can’t eat prizes.'”