A top benefits appeals manager at the Department of Veterans Affairs (VA) didn’t show up for work for six months but kept cashing his federal paycheck as he opened and operated a motorcycle apparel and accessories business.

Robert Gingell was paid $140,000 a year by VA throughout the time he claimed he was sick or working from home. He retired in September 2015 after being caught but was subjected to no punishment or restitution. He now operates Renegade Classics Northern Virginia in Manassas, Va., part of a nationwide chain of outlets that specializes in clothing and gear that appeals to Harley-Davidson owners.

Gingell was a GS-15 civil servant — the highest paid General Schedule category — serving as a Supervisory Administrative Service Manager at the Board of Veterans Appeals (BVA). The BVA hears appeals from veterans whose claims have been denied.

Records show Gingell’s store was incorporated in December 2014, and he created a Facebook page the same month claiming the business was “coming soon.”

An unpublished VA Inspector General (IG) report obtained by The Daily Caller News Foundation said “time and attendance records reflected that [Gingell] was on sick leave more than 22 weeks between January and August 2015.”

“We’re super excited because we got our business license yesterday and we’re prepared to open our story and begin serving Northern Virginia’s biking community one month from today,” Gingell said in a video posted Feb. 23, 2015. The same month, he posted pictures of himself, looking healthy and wearing a shirt fit for heavy labor, surrounded by carpentry equipment and tools.

He submitted a doctor’s note to VA saying he couldn’t work, but, “although the heading on the note reflected a legitimate medical practice, the signature on the note was unrecognizable as either of the named practitioners,” according to the IG. After bosses became skeptical about how long-running the illness was, he said he eventually became well enough to work, but unable to commute and thus needed to work from home. 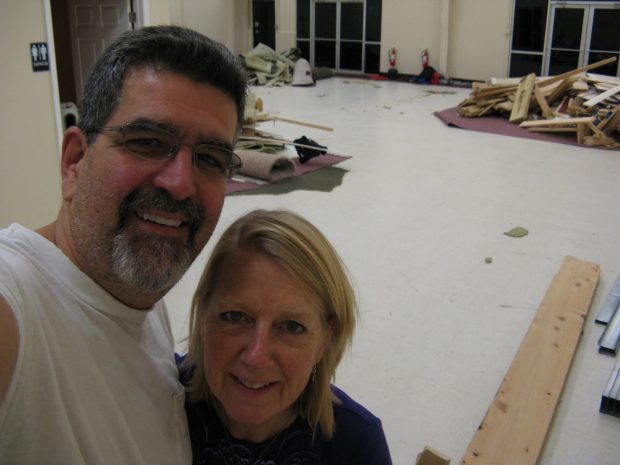 “A BVA employee emailed the Deputy Director an internet link to an RCNV YouTube video titled, Bob’s & Helen’s Welcome Video, which featured Mr. Gingell and his wife discussing the eminent grand opening of RCNV… Mr. Gingell’s initial request for sick leave was 5 days prior to this posting.”

A VA employee who visited the shop “observed Bob working behind the counter.”

In September 2015, an IG investigator also “observed Mr. Gingell working at RCNV during his duty hours and while on sick leave, engaging him in conversation about specific products in his inventory.”

The next week, Gingell told VA he planned “to retire in the next few months. At this time I would like my retirement to be effective 2-1-16.” It appeared he expected to be paid for four months of sick leave before his retirement became effective.

But when the IG subpoenaed his store’s business records, Gingell immediately “appeared at an HR Specialist’s office with retirement forms completed and signed, asking that his retirement be effective” immediately instead, the IG said.

At that point, the IG announced that “we are administratively closing this allegation, as Mr. Gingell retired from VA effective September 21, 2015,” with no further actions planned.

James Hutton, a VA spokesman, would not say how or if the department will seek to recover some or all of the salary and benefits Gingell received during the months he claimed to be sick or working from home as he was preparing and opening his store.

Reached at the store’s phone number, Gingell told TheDCNF Wednesday that “I didn’t start a business. I didn’t work here either… Did I spend time here, yes. Did I work here, no… I don’t understand, what are you trying to accomplish, what it is that you want?”

Gingell refused to describe his physical ailment and said he has no plans to reimburse taxpayers. “I had a legitimate reason for not being at work and I did not work here,” he said. 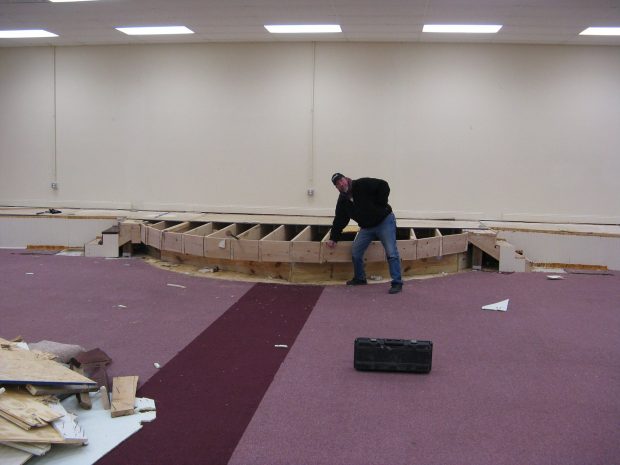