During an interview airing on Sunday’s CNN broadcast of “State of the Union,” Ohio Governor John Kasich stated that he never even considered being Vice President because he’d “be the worst.”

“I might have agreed to be George Washington’s vice president,” he told host Jake Tapper. “But I got the second best job in the country, president and governor of Ohio.”

Kasich added that he “was never interested in being anybody’s vice president.” 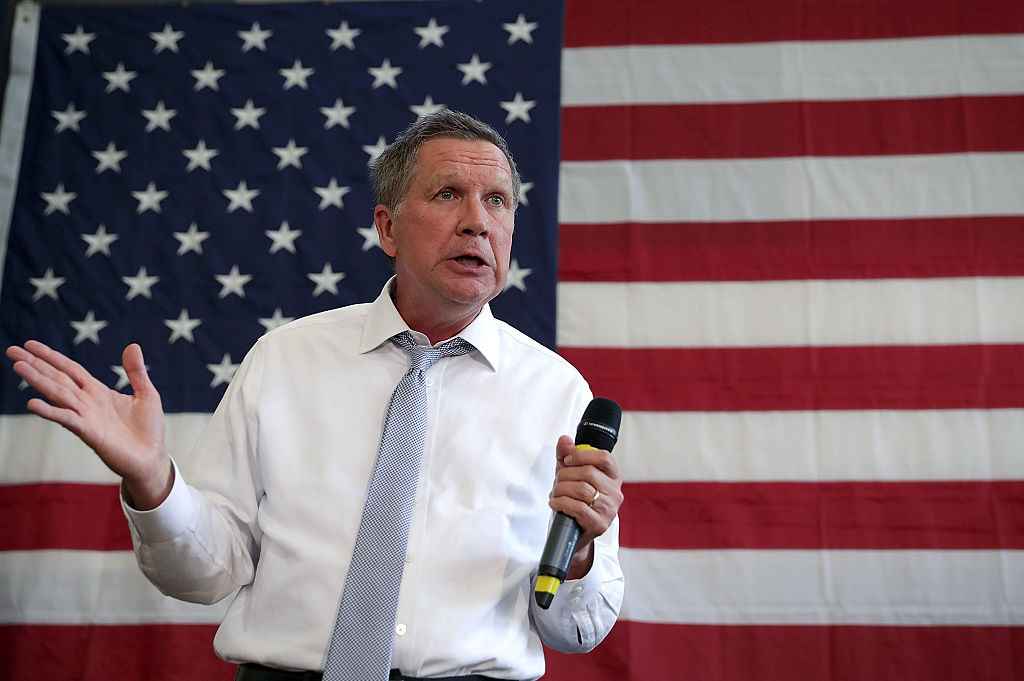 “It wasn’t tempting at all?” pressed Tapper.

“You know isn’t that amazing?” Kasich responded. “Never once considered it.”

“Why would I want to be vice — I would be the worst vice president,” he continued. “I have too many opinions, Jake.”

Tapper agreed that Kasich has “a lot of opinions. That’s for sure.”