Ivanka Trump said the people who don’t support Donald Trump are “scared” because they never thought he’d get this far.

In an interview with the Detroit Free Press, the 34-year-old daughter of the Republican presidential nominee hit back against critics who have said her father didn’t have the right temperament or is unqualified to hold the highest seat of the land. (RELATED: Ivanka Trump Blasts ‘Extreme Bias’ In Coverage Of The Campaign) 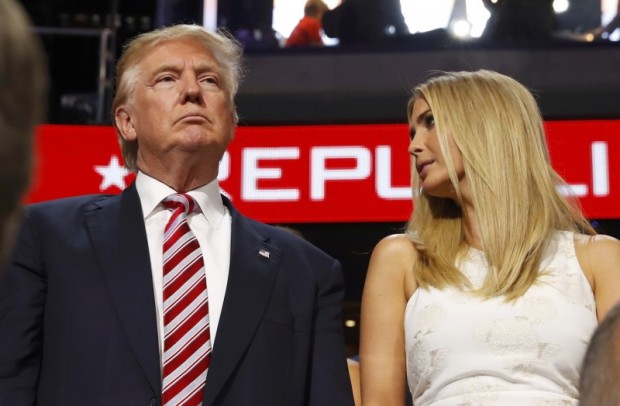 “I think that he fights, and he’s strong, and he’s had to fight,” Trump said. “He has a lot of people coming at him. I think he fights the fights that he feels are important for this country, and he’ll bring that same spirit and that same energy to the White House.”

“I think people want somebody who is going to fight for them.”

Trump then noted that her since her father announced he was running a year ago, he has been underestimated by critics.

“They’re scared,” she said. “They never thought that he’d be where he is. I think there will be many people who will seek to diminish him.”

She said it will be up to the American voter in the end.

“Everyone has one vote, and the American people will make up their own minds,” she added. “And they are coming out in droves in support of his fresh perspective, his honesty, his candor, his bold version for the future of this country. And the support has been tremendous.”