Will Smith wants the country to “cleanse itself” of Donald Trump supporters. 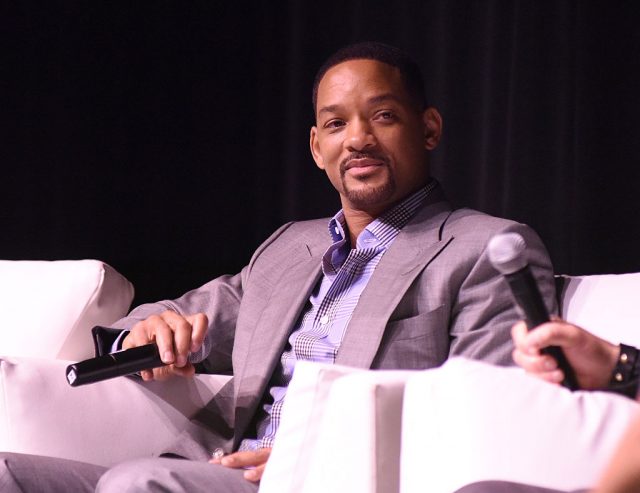 While promoting his latest film “Suicide Squad” at a press event in Dubai, the 47-year-old actor said the Republican nominee makes him embarrassed to be an American.

“As painful as it is to hear Donald Trump talk and as embarrassing as it is as an American to hear him talk, I think it’s good,” Smith said, according to the Associated Press. “We get to know who people are and now we get to cleanse it out of our country.” (RELATED: Will Smith: America ‘Won’t And Can’t’ Elect Donald Trump) 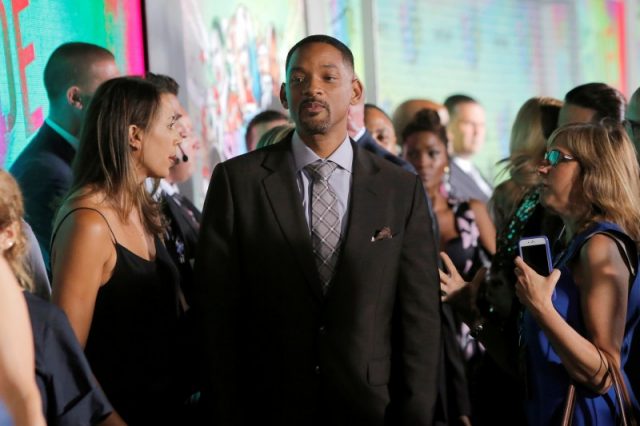 Smith said his appearance in Dubai was a way to eliminate the notion that America is Islamaphobic.

“In terms of Islamophobia in America, for me that’s why it’s important to show up,” he added. “The Middle East can’t allow Fox News to be the arbiter of the imagery, you know. So cinema is a huge way to be able to deliver the truth of the soul of a place to a global audience.” 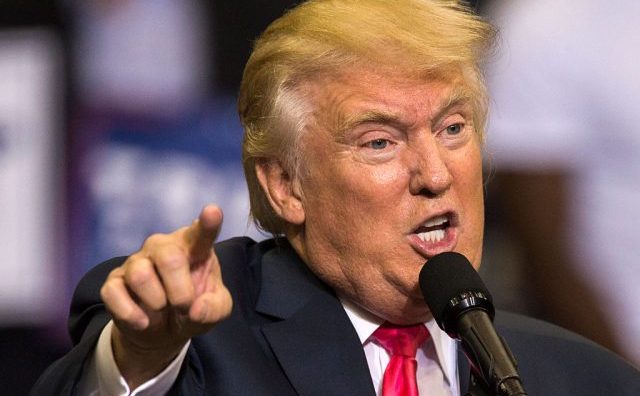 Last week, Smith said he believes “deep down in his heart” that America won’t elect Trump. (RELATED: Will Smith: These ‘Crazy’ Presidential Candidates Are Going To Force Me To Run)

“For a man to be able to publicly refer to a woman as a fat pig, that makes me teary,” Smith said during a recent interview. “And for people to applaud, that is absolutely fucking insanity to me.”

“My grandmother would have smacked my teeth out of my head if I had referred to a woman as a fat pig. I cannot understand how people can clap for that. It’s absolutely collective insanity. If one of my sons, I am getting furious just thinking about it, if one of my sons said that in a public place, they couldn’t even live in my house anymore.” 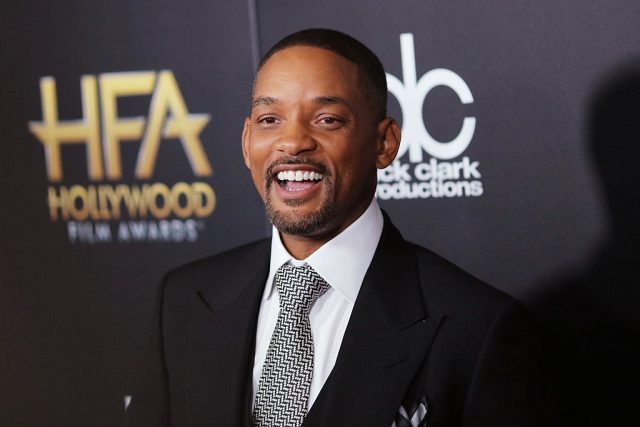