Ivanka Trump was spotted vacationing with Vladimir Putin’s rumored girlfriend on a yacht in Croatia this week. 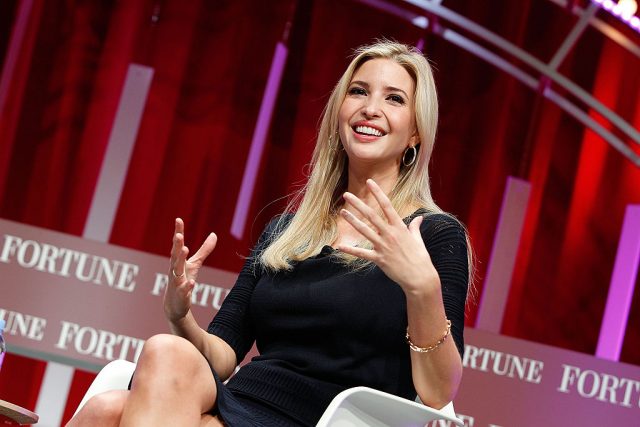 The Republican nominee’s daughter and her husband Jared Kusher spent their weekend on David Geffen’s $200 million yacht The Rising Sun. Geffen is a Hollywood executive who has donated to Hillary Clinton and Bernie Sanders’s campaigns this election season. (RELATED: Ivanka Trump: ‘My Dad Is A Feminist’)

Ivanka and her husband sunbathed, rode jet skis and went sightseeing with Wendi Deng in Dubrovnik while leaving their children at home.

Deng is Rupert Murdoch’s ex-wife and was rumored to be dating Vladimir Putin earlier this year. 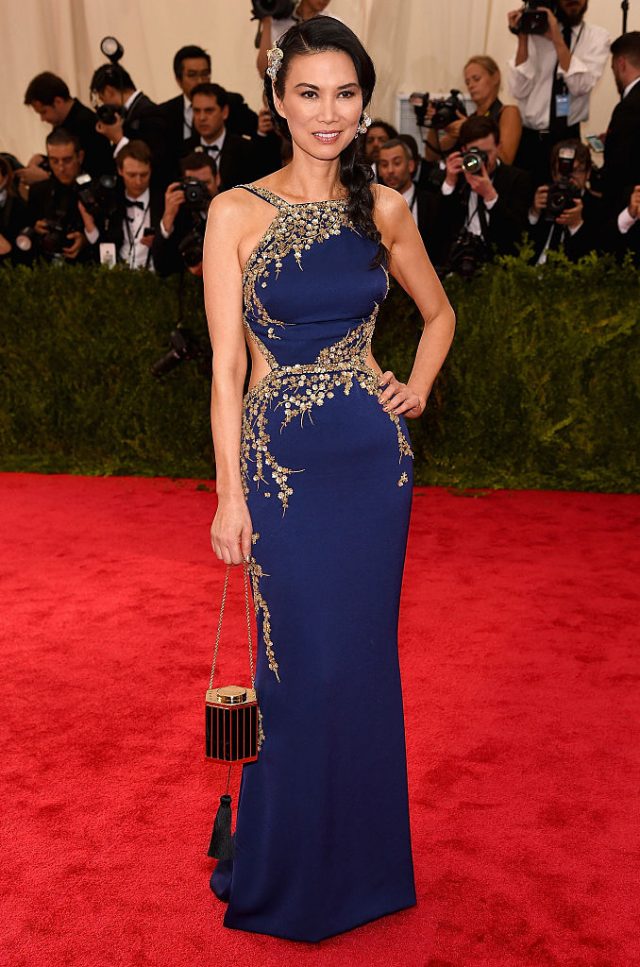 She has denied those rumors.

“I’ve never met Putin,” she told Vogue in July. “But wow, so much press about it. Why did they choose me?”

Deng is reportedly the one who set Ivanka up with Jared when the pair first started dating. (RELATED: What Ivanka Trump Told The Republican National Convention About Her Father)

@WendiMurdoch is one of those friends that inspires you to work hard, be better and laugh louder. She is a remarkable woman whose story was beautifully told in this month’s @voguemagazine. Be sure to check it out!

“Everything she has is available to her friends, which, believe me, is not common,” Ivanka told Vogue of her friend.

“There’s nothing that doesn’t interest her, and she can hit five topics in a 35-second conversation. It’s really a whirlwind with Wendi. I can’t recall the last time I had a conversation with her that didn’t conclude with her connecting me to four people who might become great friends or great business opportunities.”