There’s a first time for everything, and that includes pissing off random strangers on social media.

For most people, your first tweet is nothing more than a signal of one’s birth into the digital world.

First tweet. Oh boy, what dangerous roads we choose to travel down.

So I am going to give this Twitter thing a shot.

HOWEVER, every once in a while, a first tweet makes the individual attached to the thumbs that typed it stand out from the crowd.

Perhaps it displays a nose for important issues. Perhaps it perfectly encapsulates that person’s unique mentality.

Here’s what the first tweets for each of the four presidential candidates tells us about them as people.

Be sure to tune in and watch Donald Trump on Late Night with David Letterman as he presents the Top Ten List tonight! 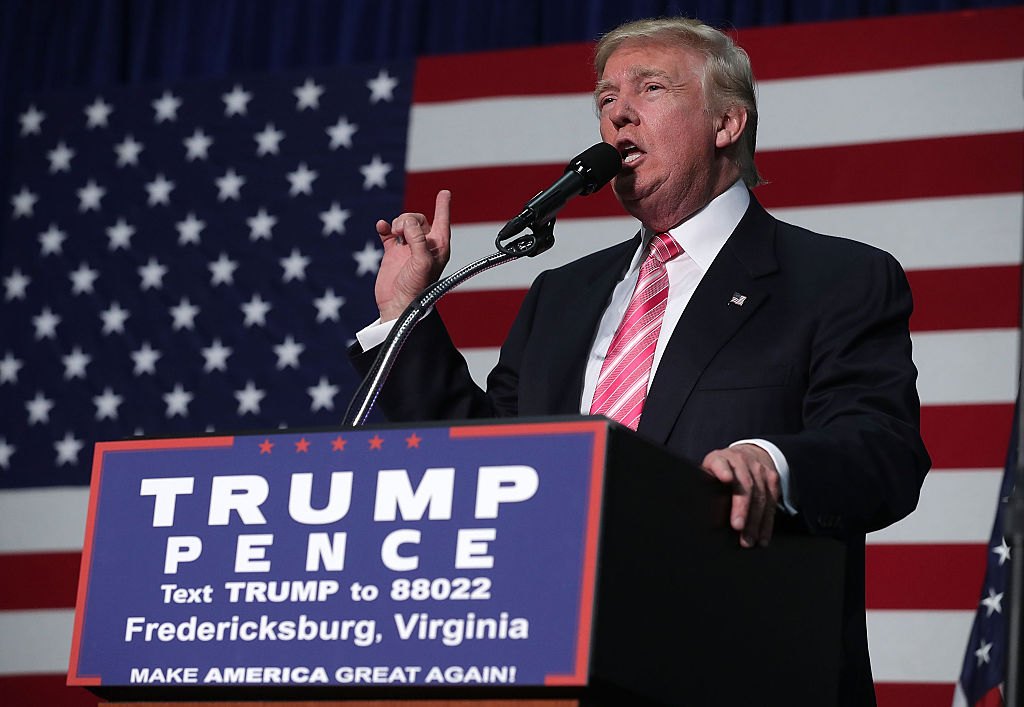 Apparently, Trump was using Twitter as a promotional tool well before launching a bid for the White House. Also, his use of an exclamation point (!) shows a years-long commitment to using big, beautiful demarkation tools. 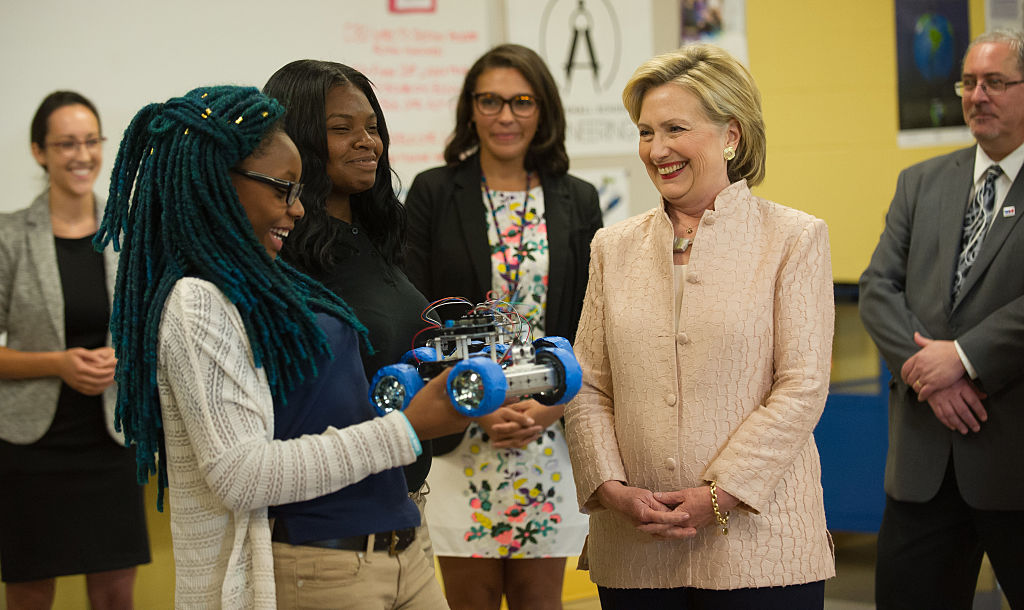 Hillary’s first tweet came nearly two months after joining Twitter, which is strange considering we’ve never, ever seen her pick a popular fad, latch on in an effort to de-age herself and laugh as it instantly goes to shit. (VIDEO: Hillary Clinton Sets White People Back 100 Years With Cringe-Worthy Dance Moves)

Opened the OUR AMERICA INITIATIVE website yesterday! Check it out: http://ouramericainitiative.com/ 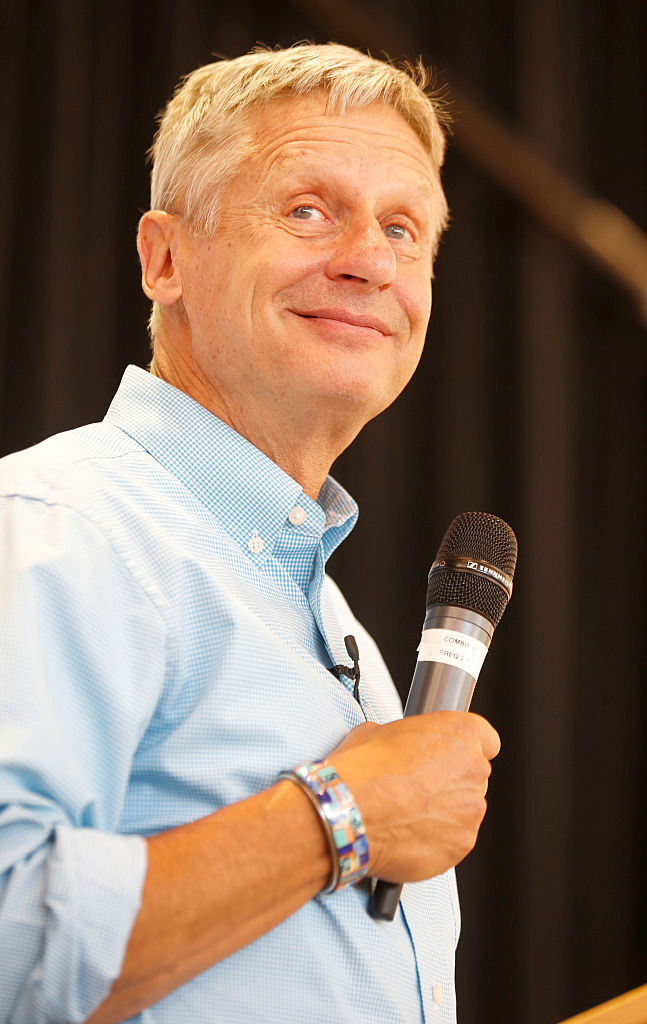 True to form, Johnson’s first tweet was off message and about something that happened yesterday. 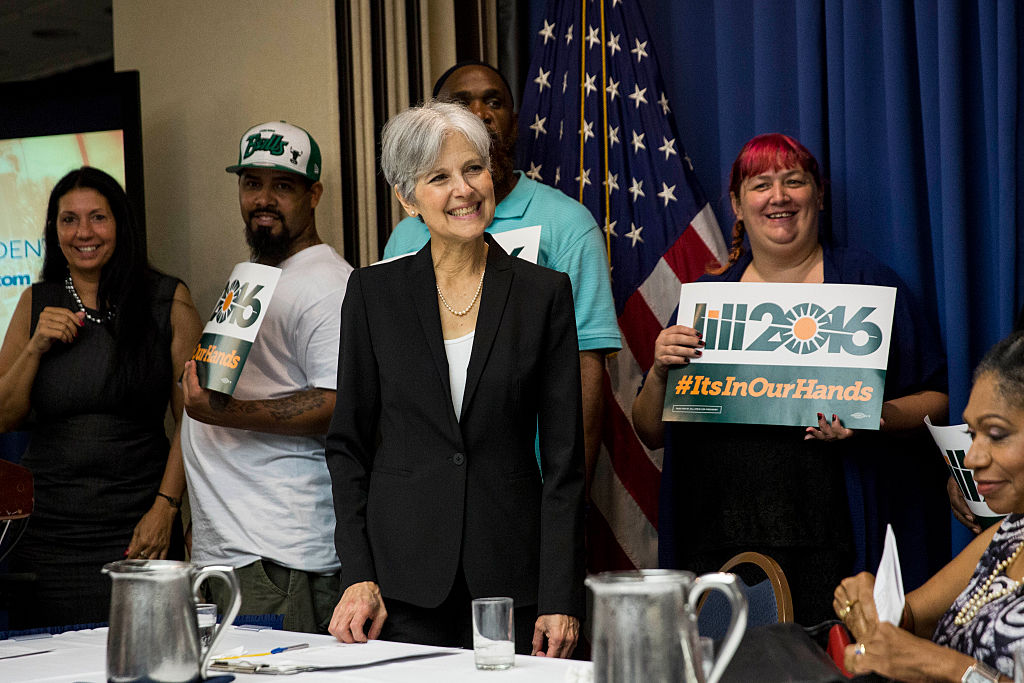 Jill Stein. No nonsense. Total smoke. (VIDEO: Here’s What We Learned From The Green Party Town Hall — Jill Stein Is A Babe)