Kirstie Alley criticized Barack Obama for declining to cut his summer vacation in Martha’s Vineyard short in order to visit a flood-ravaged Louisiana. 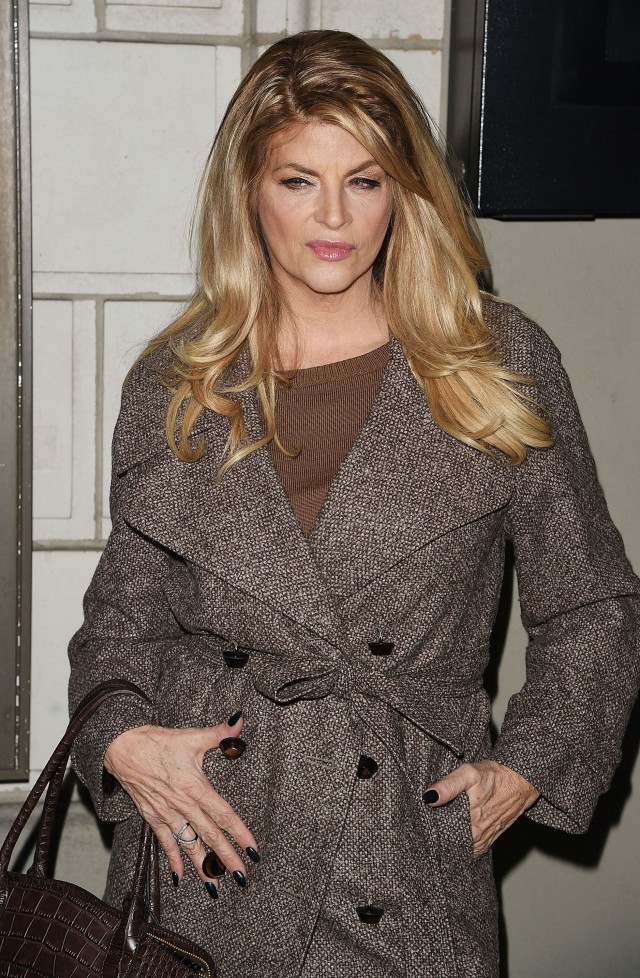 After the White House announced that the president would visit the flood-damaged areas on Tuesday — 11 days after the flooding began — Alley posted a video of him criticizing George W. Bush for his slow response to Hurricane Katrina in 2005.

Or on a golf course in Martha's Vineyard instead of in Louisiana? pic.twitter.com/YJukzqW8bz

“I can say from personal experience how frustrating, how unconscionable it is, that it has been so difficult to get medical supplies to those in need quickly enough,” Obama — then a senator — says from the Senate floor in the video.

“If there’s any bright light that has come out of this disaster, it’s the degree to which ordinary Americans have responded with speed and determination even as their government has responded with unconscionable ineptitude.”

Wouldn't stop me if I was Pres..I'd slip in the back door ..someway..or possibly do an on air PLEA https://t.co/Vkh3rH8Yoh

How bout an on air plea for volunteers and supplies and well..help? https://t.co/TBuxTqsHfg

Alley added that she thought Bush waited too long to visit the area in 2005. (RELATED: Here’s How George Bush Responded To Louisiana Compared To Obama Today)

I thought Bush waited too long also! I was in Katrina on day 5 & I'm just a gorgeous actress :)THEY needed HELP! I didn't need an invitation

My point is..Do u think USA wants to C him playing golf while Louisiana is 20 feet under water & people R dying? https://t.co/jNJldU4eLU

See you later..lots of calls to make..We are much needed to help our Louisiana friends in any way we can..lets all pitch in however we can!

Thank God for Churches..they open their doors and start their work before Gov agencies show up..you are ALL much appreciated!