Melania Trump has threatened to take legal action against the Daily Mail and other news outlets for a story questioning her past employment.

In a recent article about the 46-year-old wife of Donald Trump, various news outlets reported that Trump worked as an “escort” during the 1990s, according to Politico. Trump’s attorney called the comments “one-hundred-percent false” and accused the media of “outright lying about her.” (RELATED: How Donald Trump Responded After The Post Published A Nude Photo Of Melania) 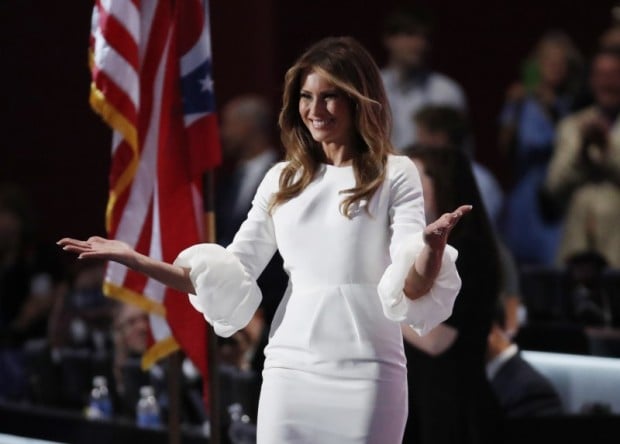 “Mrs. Trump has placed several news organizations on notice of her legal claims against them, including Daily Mail among others, for making false and defamatory statements about her supposedly having been an ‘escort’ in the 1990s,” Charles Harder, an attorney for Trump said. “All such statements are one-hundred percent false, highly damaging to her reputation, and personally hurtful. She understands that news media have certain leeway in a presidential campaign, but outright lying about her in this way exceeds all bounds of appropriate news reporting and human decency.”

On Monday, Trump took to her Twitter account and shared a link to articles posted in the Inquisitor and Bipartisan report, showing the news organization retraction and apology for the original report.

Update: An earlier version of this story said the lawsuit had already been filed. Legal action has been threatened but no lawsuit has yet been filed.