A new report says that authorities recovered the painkiller Fetanyl at Prince’s estate in containers marked as hydrocodone.

The opioid drug, which is 100 times more powerful than morphine, was found in various mislabeled containers in the 57-year-old singer’s home, according to the Minneapolis Star Tribune. (RELATED: Prince Died From Opioid Overdose, Law Enforcement Reveals) 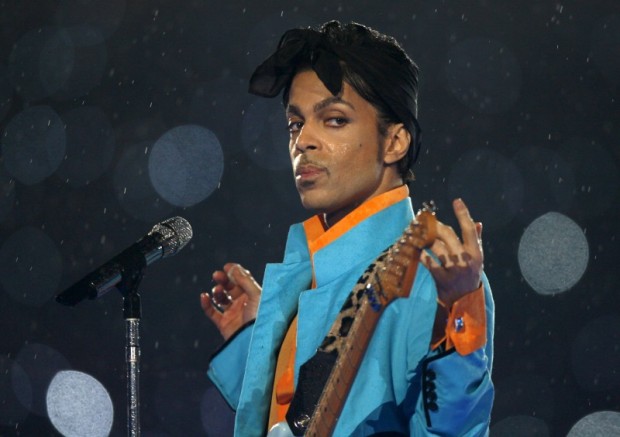 An official speaking on the case of anonymity said that pills taken from Paisley Park after the singer death were counterfeit drugs of the opioid, falsely labeled “Watson 385.” (RELATED: Report: Cops Focus On Minnesota Doctor In Prince Death Investigation)

The fetanyl was recovered in various containers in the home with about a dozen in one of the dressing rooms, but the majority found in a container marked for vitamin C and another for aspirin, inside bags and a suitcase, according to another report. The report also says that someone else’s prescription of oxycodone was found in the singer’s possession.

The singer’s autopsy report confirmed his death as an “accidental” fetanyl overdose, but Prince didn’t have a prescription for the painkiller. At this point, investigators say they are “leaning” towards the idea that he mistakenly took the pills not knowing they contained the drug.

Prince was found dead at his Paisley Park home on April 21. The investigation continues into how the singer obtained the drugs.