Chelsea Clinton will stay on board at the Clinton Foundation if her mother becomes president. 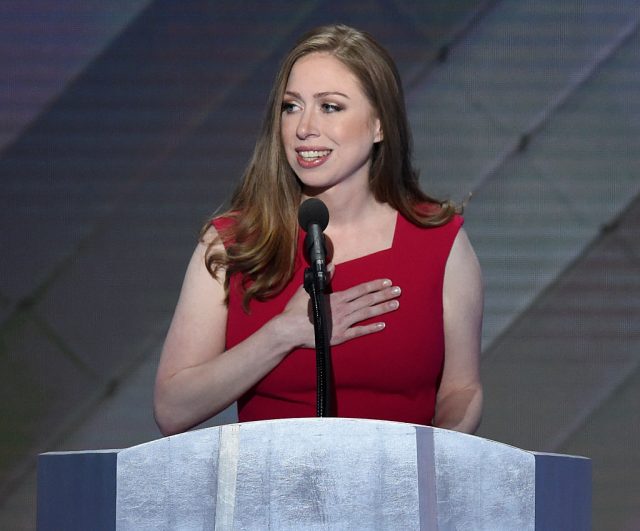 Judicial Watch released a new batch of Hillary Clinton’s emails Monday that revealed the extent of her involvement with their family’s foundation when she was secretary of state, and it raised concerns about potential conflicts if she wins the presidency this November. (RELATED: State Department Fielded Request From Bono At Bill Clinton’s Aide’s Request)

Instead of shutting down the foundation — something they said would “hurt people” — or scrapping the board entirely, the Clintons now plan to hand the reins over to Chelsea if Hillary wins.

The Wall Street Journal reported Wednesday that Chelsea will stay on to “steward the implementation of changes,” including “new fundraising policies.”

A spokesman for Chelsea said she plans to remain on the board because she “is committed to ensuring that those benefiting from the foundation’s work will be able to continue receiving that often life-changing help.” (RELATED: Pregnant Chelsea Clinton: I Left The Church Because Of Abortion) 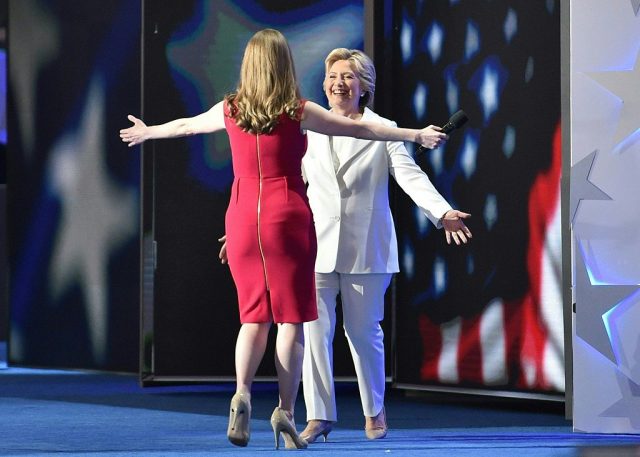 This report comes days after Bill Clinton said he will resign from the board if his wife wins, along with not accepting foreign or corporate donations.

The former president added that the foundation will “raise money from U.S. citizens, permanent residents, and U.S.-based independent foundations” going forward. (RELATED: Employees Are Fleeing The Clinton Foundation Because Chelsea Is So Awful, Report Says) 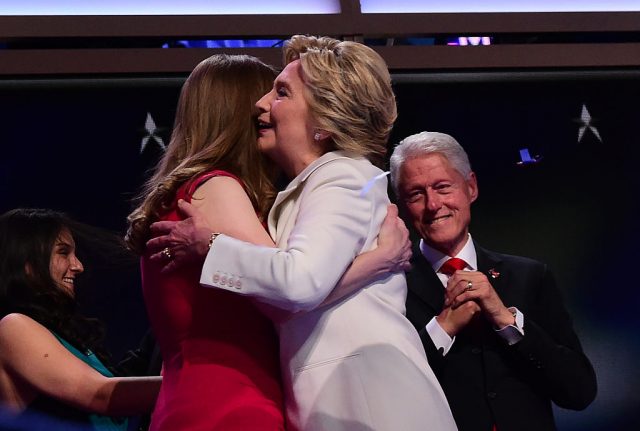 In 2015, a report claimed that the foundation’s employees were fleeing because Chelsea was so disagreeable to work with.