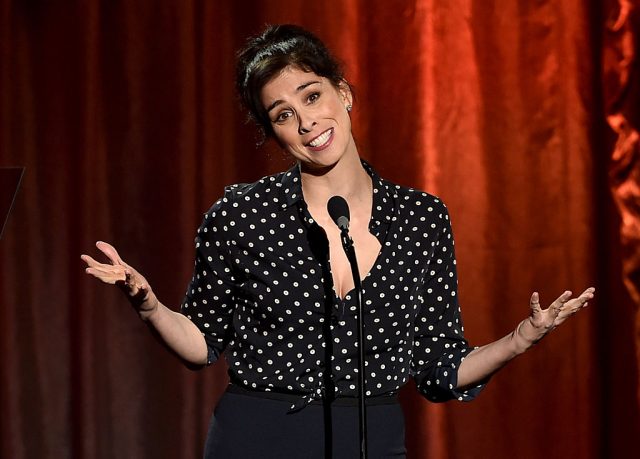 When the 45-year-old comedian was asked about rumors that the Democratic nominee is unhealthy, she had a terse response.

“Yeah, I think she’s healthy,” Silverman told a TMZ photographer in Beverly Hills Wednesday. “I think anyone bringing up her health is a fucking asshole. She’s as healthy as — believe me, she’s fine.” (RELATED: Sarah Silverman To Bernie Or Bust: ‘You’re Being RIDICULOUS’)

“I don’t know,” Silverman responded. “I have no idea.”

Silverman was a vocal Bernie Sanders supporters before he lost the Democratic nomination to Clinton.

At the Democratic National Convention in July, she said Democratic voters who still supported Sanders were being “ridiculous.” 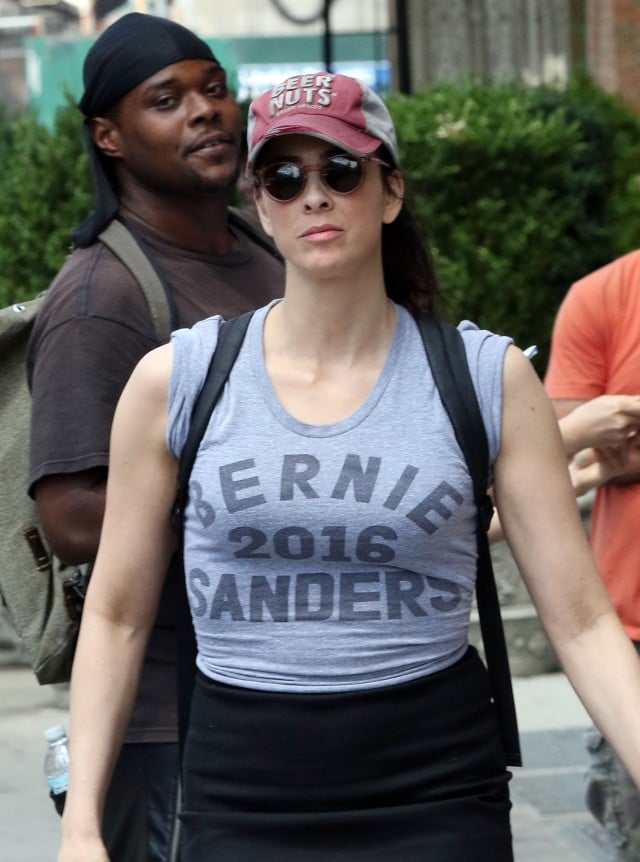 “He made us realize what was possible and what we deserve. Bernie showed us that all Americans deserve quality health care and education, not just the elite.”

“Can I just say to the ‘Bernie or bust’ people: You’re being ridiculous,” she said.