Hillary Clinton’s top aides can’t seem to agree on when they first discovered her pneumonia diagnosis.

Speaking to CNN’s Wolf Blitzer on Monday, Clinton campaign spokesman Brian Fallon stated that the “senior [campaign] staff was aware on Friday, and then word in the campaign spread after that.” 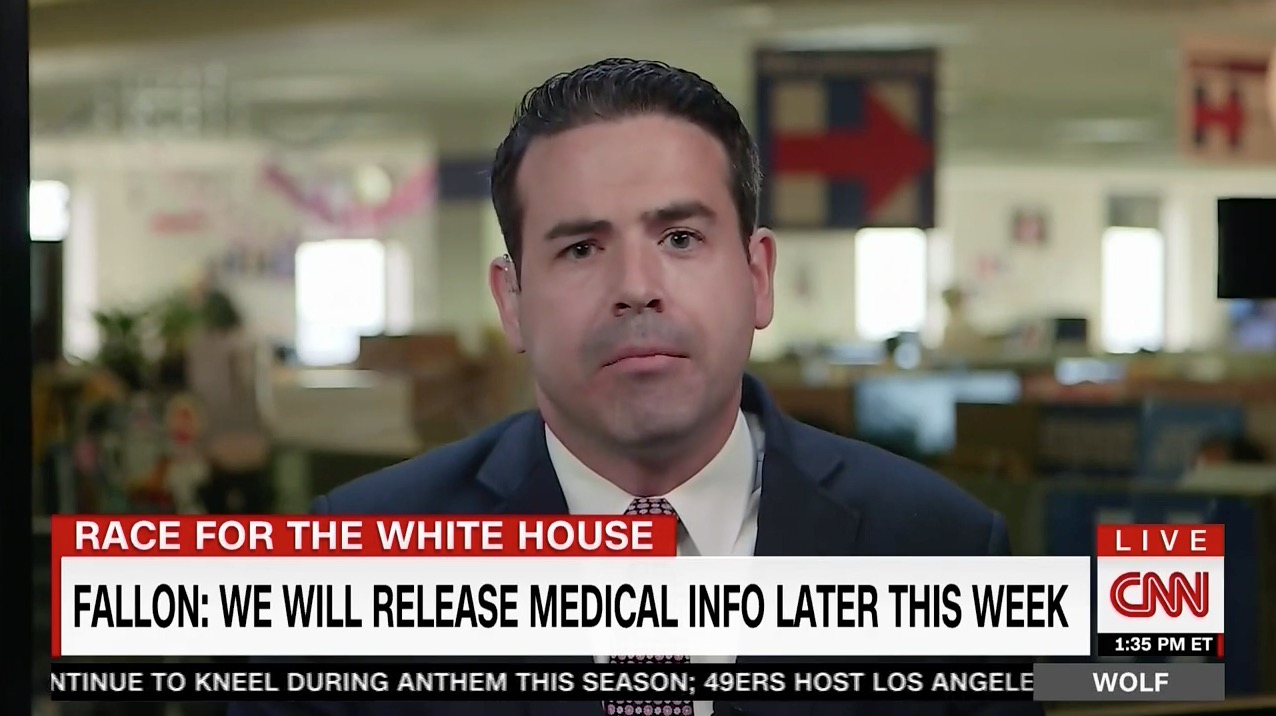 On the other hand, campaign manager Robby Mook, who was himself sick on Monday, would not tell MSNBC’s Kate Snow when he first became aware of Clinton’s condition.

“Well, she obviously saw the doctor on Friday,” Mook explained. “Got the diagnosis of pneumonia and decided to power through it.” 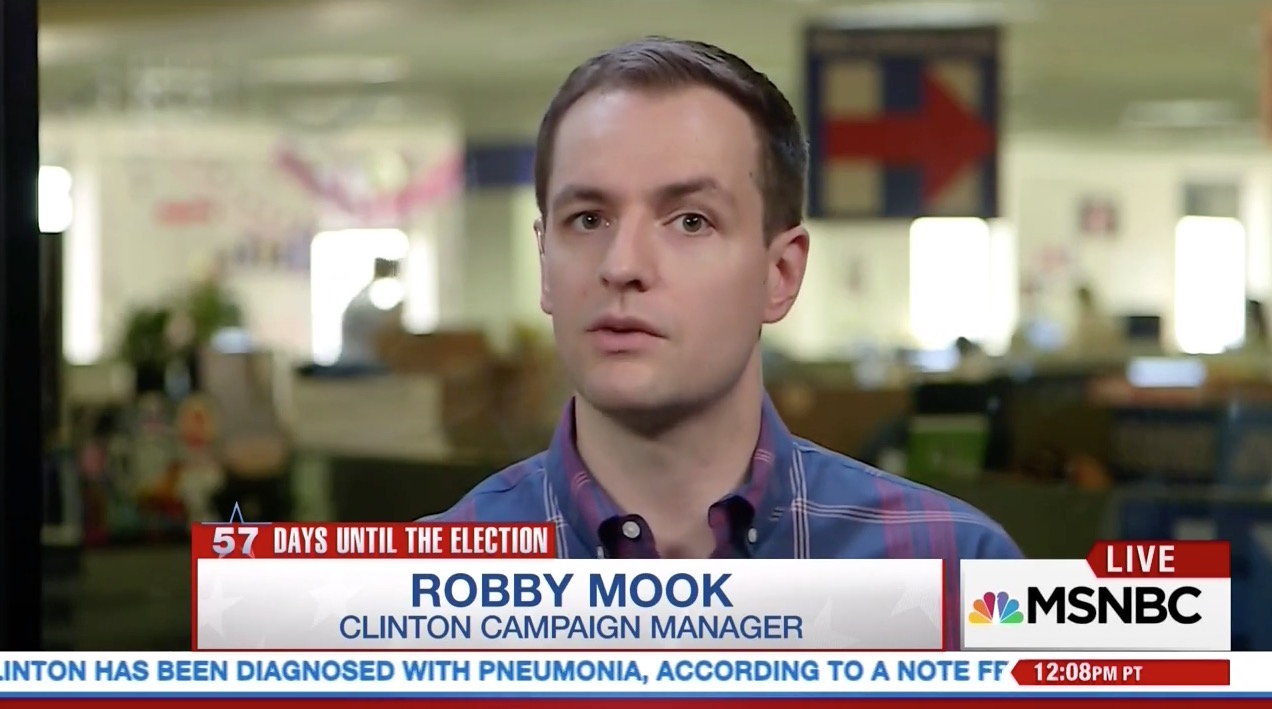 Snow asked Mook a second time, “did you know about it?… I ask because you’re the campaign manager.”

“I’m not going to get into details about who knew her medical information,” Mook responded. “She made a decision with her doctor to power through it. She didn’t want it to affect anything.”

Snow asked a third time later in Mook’s interview, “did the staff not know that she had pneumonia on Friday?”