Jay Z attacked the “so-called” war on drugs as “an epic fail” in a new documentary.

In an op-ed video for The New York Times, the 45-year-old rapper, whose real name is Shawn Corey Carter, highlights the war on drugs starting under Richard Nixon administration in 1971 and up through today’s legalization of marijuana in places like Colorado. (RELATED: Rapper Jay Z After Police Shootings: I’m ‘Disappointed In This America’) 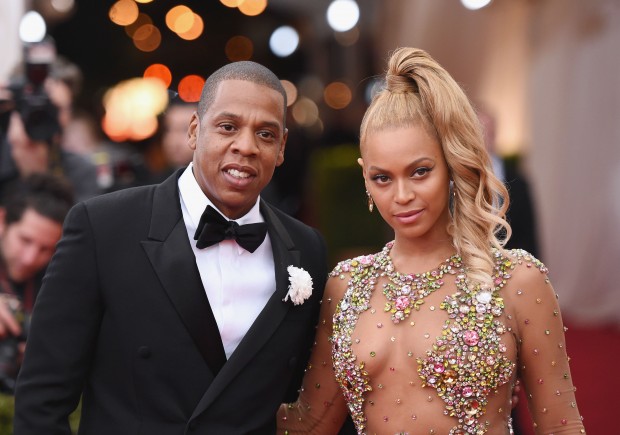 The film looks at the various types of laws that were created to stop the use of illegal drugs in connection with mass incarceration for violating such laws, in particular among Latinos and African-American males. (RELATED: Beyonce’s New Album Sparks Rumors Of Infidelity In Her Marriage)

“Rates of drug use are as high as they were when Nixon declared this so-called war in 1971,” Carter says.
“45 years later, it’s time to rethink our policies and laws. The war on drugs is an epic fail.”