The first presidential debate between Donald Trump and Hillary Clinton is expected to produce massive ratings, a new report claims. 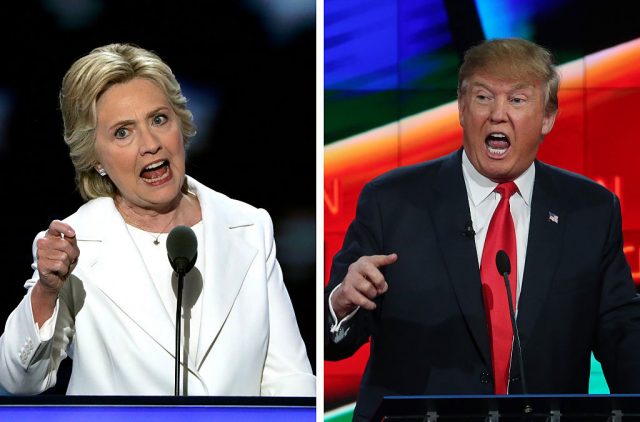 Experts have predicted that over 100 million people will watch the two presidential candidates go head to head at Hofstra University on Monday, the Hill reported Wednesday. For comparison, that’s almost as many people who watched the Super Bowl last year — 111 million.

It could be the most watched debate ever. (RELATED: Here’s Who Will Be Moderating Each Of The Presidential Debates This Fall) 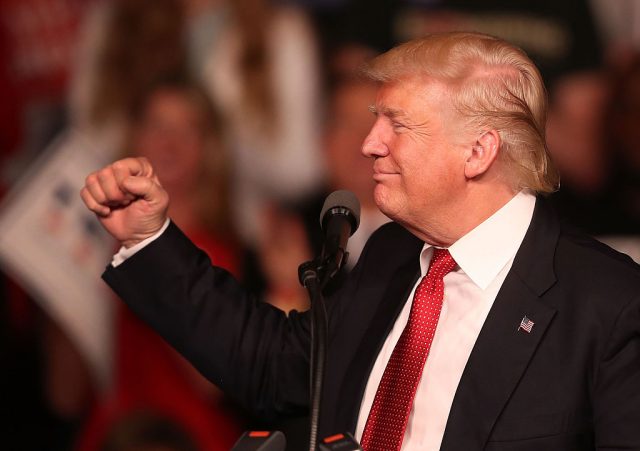 “I think debate ratings, especially the first one, will be through the roof — astronomical — and may even approach Super Bowl numbers of viewers,” Paul Levinson, a communications professor at Fordham University, told the Hill. (RELATED: Will Moderators Be Allowed To Wear Earpieces During The Debates?) 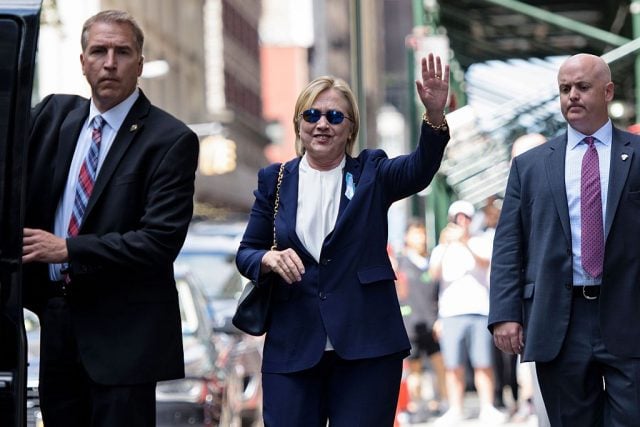 “The reason, of course, is the extraordinary interest in this presidential election, featuring two unprecedented and highly controversial candidates,” he continued.

“The first woman [to be nominated by a major party] versus someone with zero political experience or government service.” 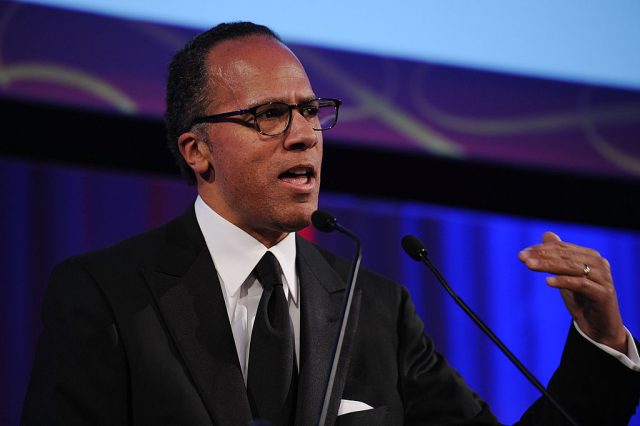