Staffers at the Clinton Global Initiative are bracing themselves for job cuts in the coming weeks, a new report claims. 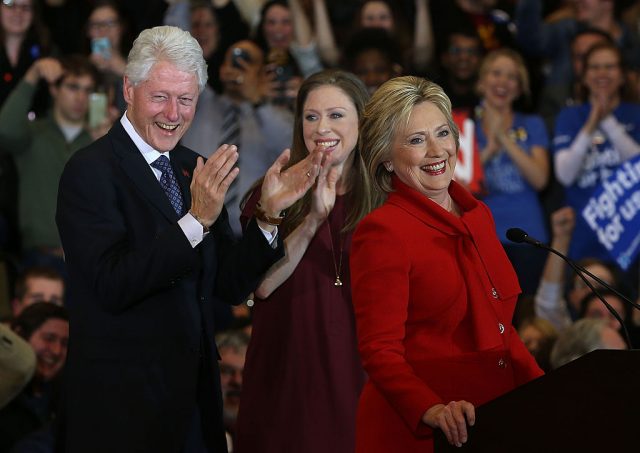 Two former Clinton Foundation officials — who remain in communication with staff — told Politico Wednesday that the foundation is preparing to lay off dozens of staffers at the end of the year. 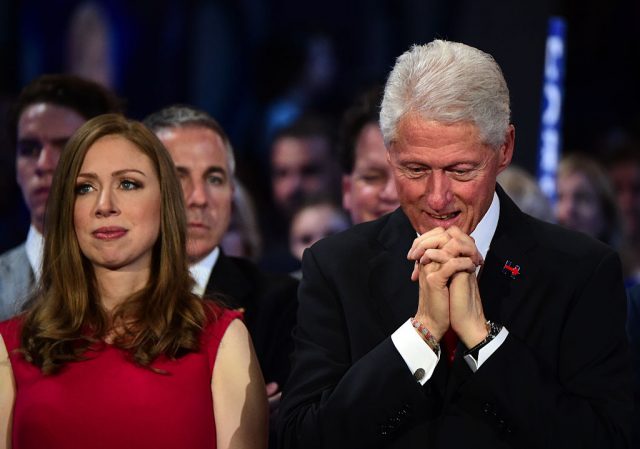 “We informed CGI staff of this transition more than four months before the end of the year, and have provided information about CGI-related roles that will continue,” a spokesperson for the Clinton Foundation told Politico.

[dcquiz] Bill Clinton recently said that he will step down from the foundation’s main board of directors and stop raising money if his wife is elected president.

Instead of shutting down the foundation — something the Clintons said would “hurt people” — or scrapping the board entirely, they are planning on handing over the reins over to Chelsea Clinton. (RELATED: Employees Are Fleeing The Clinton Foundation Because Chelsea Is So Awful, Report Says) 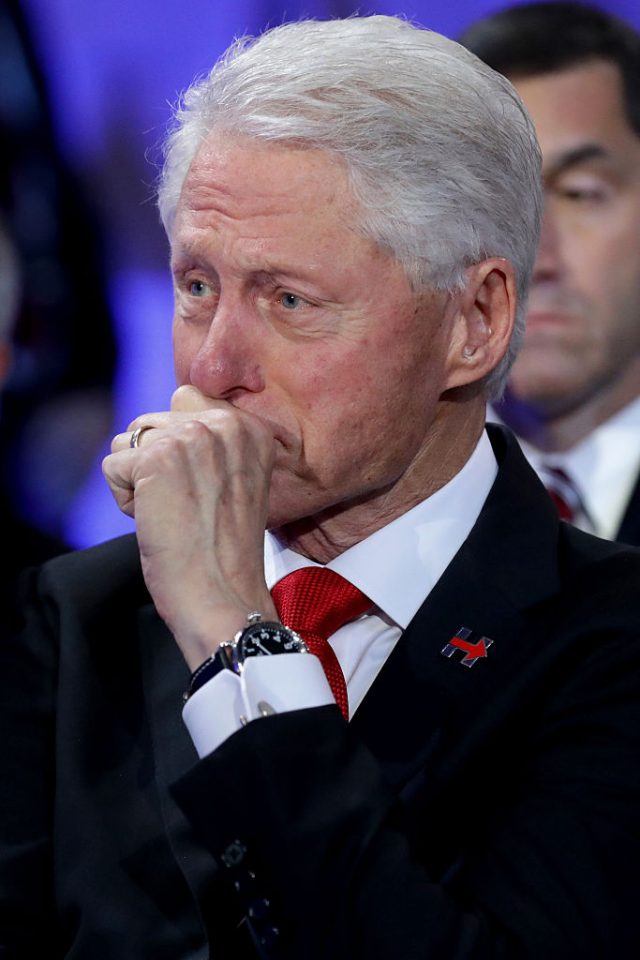 A spokesman for Chelsea said she plans to remain on the board because she “is committed to ensuring that those benefiting from the foundation’s work will be able to continue receiving that often life-changing help.”