“Debates should theoretically be good for the process except we treat them like gladiator contests instead of policy discussions for voters.” 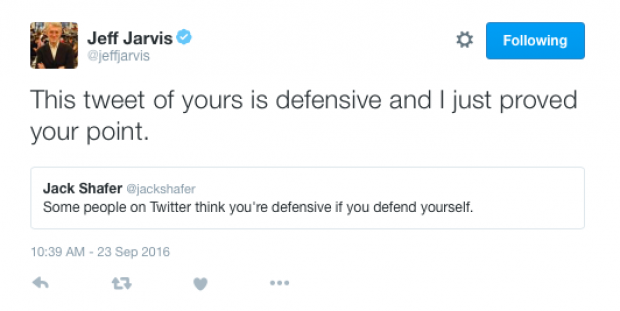 Based on absolutely nothing, MSNBC’s Chris Hayes predicts Trump will be ‘gracious’

“This is now the second time stupid cons [conservatives] have insisted that my *may 2011* tweet about weiner is a current-day comment on him.” — Media Matters‘ Oliver Willis.

“Dunno what this Anthony Weiner story is really all about, but people should remember that Andrew Breitbart pushes fake stories all the time.” — Oliver Willis, who defended this comment, saying, “And even then I wasn’t defending him, but you do you, smear artistes.”

In reaction to someone who thought Willis wrote that this week, he replied, “That’s a tweet from several years ago, so thanks for the stupid and completely uninformed attack.” 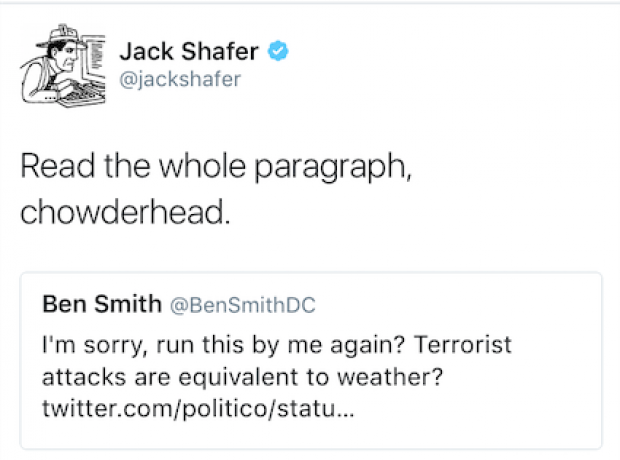 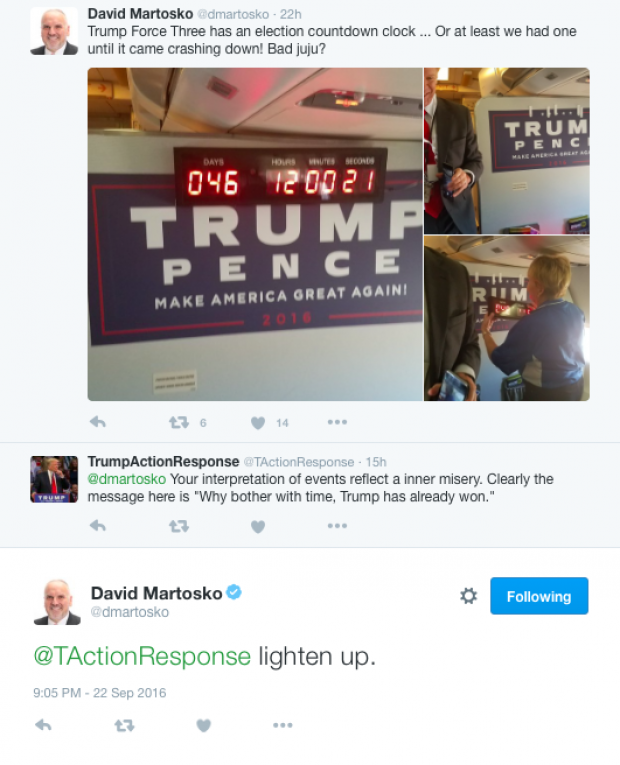 BuzzFeed reporter gets glopped by hairdresser 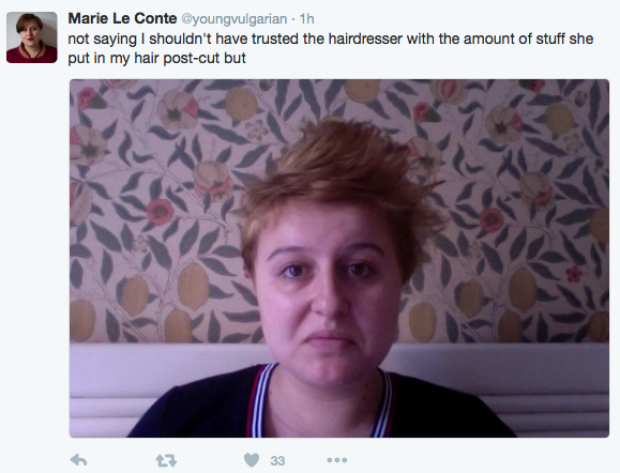 SEPARATED AT BIRTH: TWO REPORTERS IN TUXES ON WAY TO MRC DINNER 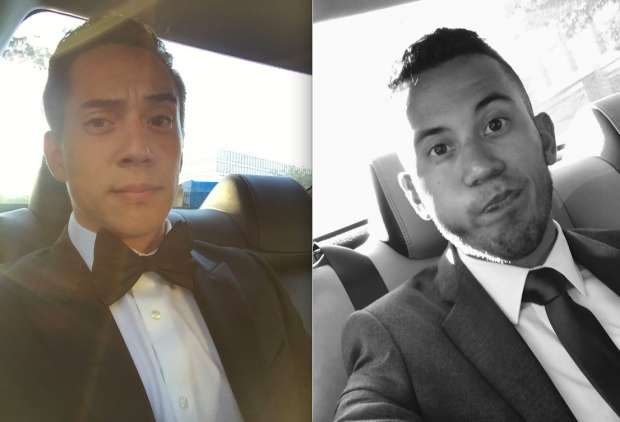 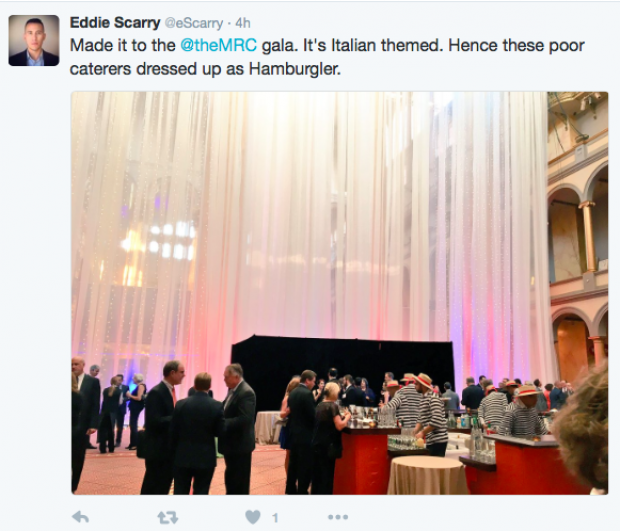