Marla Maples said she had to use an alias on a recent trip to do charity work in Mexico because she was once married to Donald Trump.

The 52-year-old ex-wife of the Republican presidential nominee told The Daily Beast that “everyone” was telling her she shouldn’t go to Mexico for the installation of a water filtration system with her charity and that it was too dangerous because of the things Trump has said during the campaign. (RELATED: Marla Maples Opens Up About Life After Donald Trump) 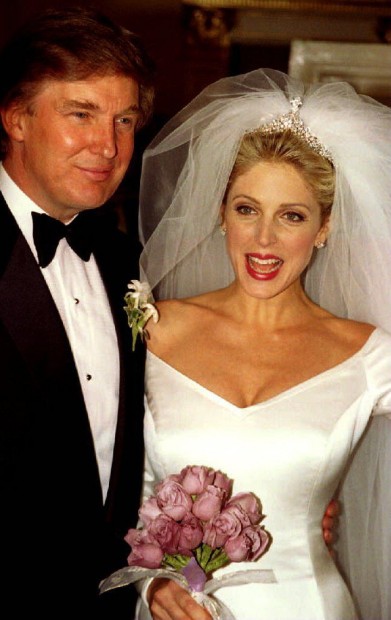 Donald Trump and Marla Maples appear in front of the press December 21, 1993 after marrying in a lavish and private wedding ceremony at Trump’s Plaza Hotel in New York. (BOB STRONG/AFP/Getty Images)

“Everyone was urging me not to go to Mexico,” Maples said. “They were just concerned of all the comments that were made, and I was being advised by many people that I really do trust that it wasn’t a good time to go to Mexico, it could be a danger, even being the ex-wife.”

So Trump’s ex-wife said she went, but she used a pseudonym during her trip just as a precaution.

“I’m big into intuition and trusting where I’m meant to be at the right time, and this was just a great opportunity.” 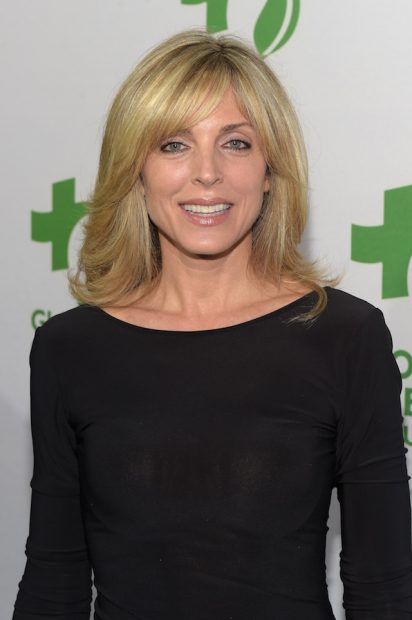 Maples trip to Mexico came a few weeks after she attended the Republican National Convention in July with her daughter Tiffany Trump. Her daughter spoke on the second night of the convention about why she felt her father was the right person to lead the country. (RELATED: Trump’s Ex-Wife Just Joined ‘Dancing With The Stars’)

“I tend to retreat into nature and into ways to share when things get very intense,” she said. “That situation in the ’90s and somewhat to a degree now, there’s so many people coming from every direction, it’s really hard to make choices from your own strength.”

“I feel like I’m building a bridge everyday within myself, because I have so many people slapping me on the shoulder going, ‘Go Trump all the way! We’re with y’all! We’re with y’all!’ and then I have the other half saying, ‘Oh honey, I’m so sorry, are you and Tiffany OK?'”