HEMPSTEAD, N.Y. — Rudy Giuliani said Lester Holt should be ashamed of the way he moderated the first presidential debate. 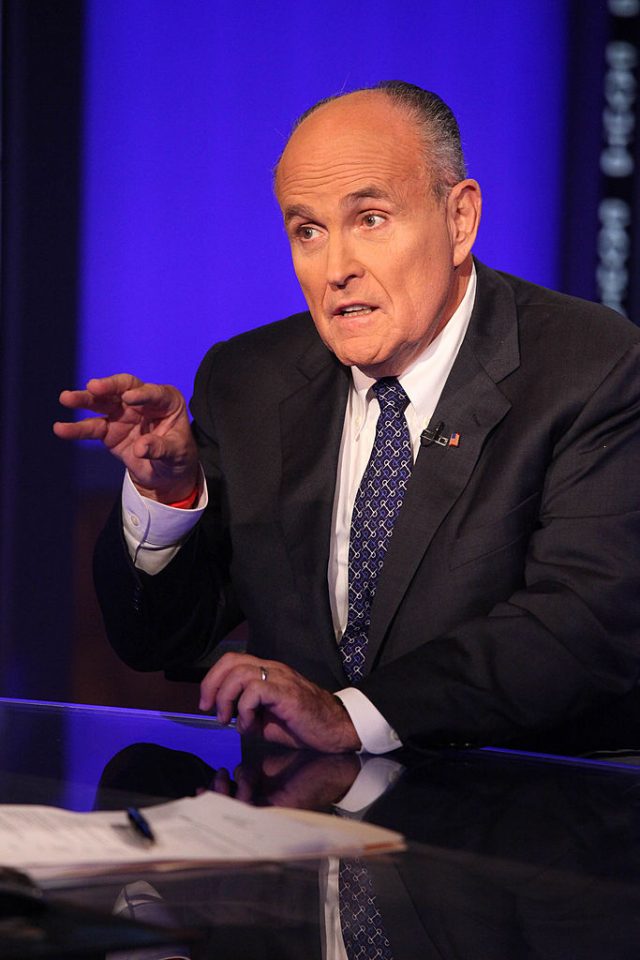 “Particular in his interference with regard to the unconstitutionality of a case called Terry v. Ohio,” Giuliani told this reporter. “I forgive Hillary Clinton for not understanding that stop-and-frisk was not held unconstitutional — only unconstitutional as applied by Michael Bloomberg and Ray Kelly.”

“Stop-and-frisk is being done tonight all over America,” Giuliani continued. 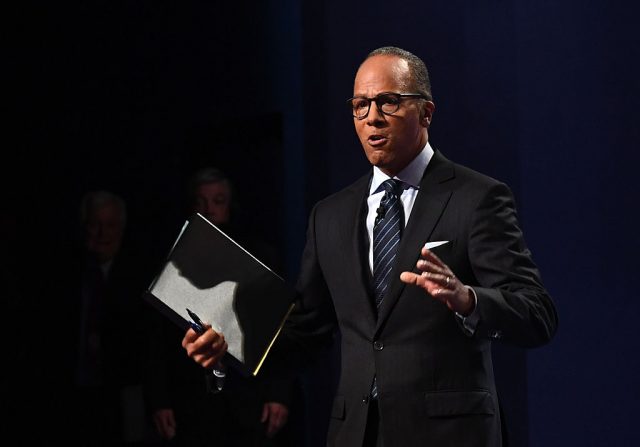 Below is the exchange from the debate between Holt and Trump about stop-and-frisk:

HOLT: “‘Stop and frisk‘ was ruled unconstitutional in New York because it largely singled out black and Hispanic young men.”

TRUMP: “No, you’re wrong. It went before a judge who was a very against-police judge. It was taken away from her, and our mayor — our new mayor — refused to go forward with the case. They would have won on appeal. If you look at it, throughout the country, there are many places where it’s —”

HOLT: “The argument is that it’s a form of racial profiling.”

TRUMP: “No, the argument is that we have to take the guns away from these people that have them and that are bad people that shouldn’t have ’em.”