Green Bay Packers star safety Ha Ha Clinton-Dix is continuing to pursue his degree in criminal justice in hopes that he can one day help our country return to “peace and justice.” 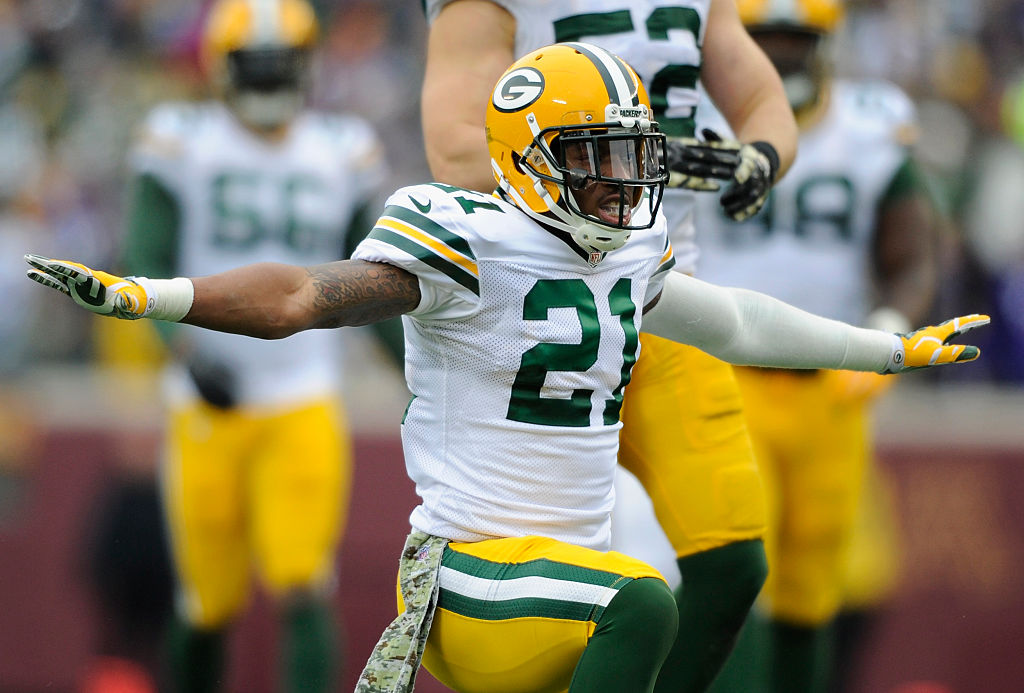 The third-year safety out of Alabama has had an outstanding start to his NFL career with the Packers, but that’s not stopping him from pursuing his college degree. He’s determined to get his degree, not just to make his mother proud or his college coach Nick Saban, but to be a mentor and change the way people view the criminal justice system in America.

“Growing up where I’m from, some people are afraid of cops,” Ha Ha told ESPN. “They don’t really like cops. And what a lot of people don’t realize is, they’re really not the bad guys. They’re really on our side, they’re really trying to help us out. And sometimes, we don’t understand that.”

The Packers star safety didn’t always dream of playing football in the NFL. From a young age, Clinton-Dix wanted to pursue a career in law enforcement after watching many of the kids around him turn to a life of crime. 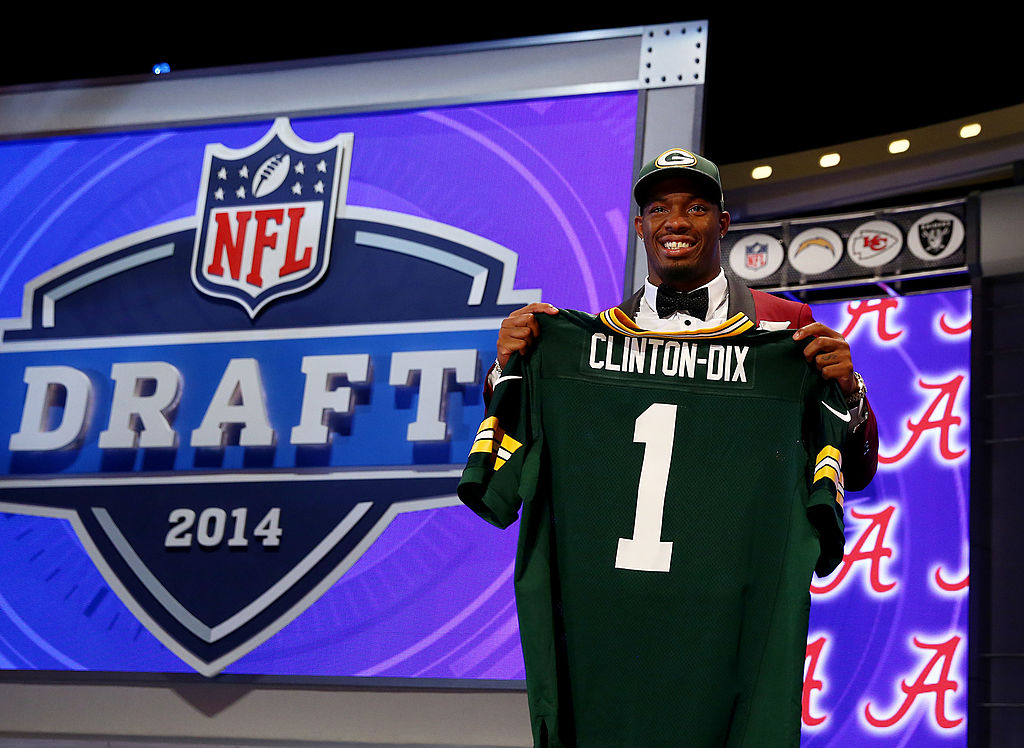 Ha Ha Clinton-Dix of the Alabama Crimson Tide selected #21 overall by the Green Bay Packers in the 2014 NFL Draft. (Photo by Elsa/Getty Images)

Clinton-Dix grew up in Eatonville, Flordia where the people and the situations that surrounded him shaped his understanding of the world. “Growing up as a little kid, you’re always told, ‘If you see the police, tell us.’ So you’re like, ‘Whoa, are they the bad people, or not?’ It makes you think,” Clinton-Dix told ESPN.

The Packers safety understands how young people look at him as an NFL player, but he’s pursuing his degree in order to have an impact after football. “I just want to be a mentor, be able to give back and show people that it’s not a bad thing to be in criminal justice or be a cop, if that’s what you want to do,” he told ESPN.

“I went into criminal justice because I want to learn more about the law, about what’s going on in this world, and be a mentor to kids from where I’m from,” he explained. “To [help them] understand that the law isn’t against you, it’s actually for you,” he continued. 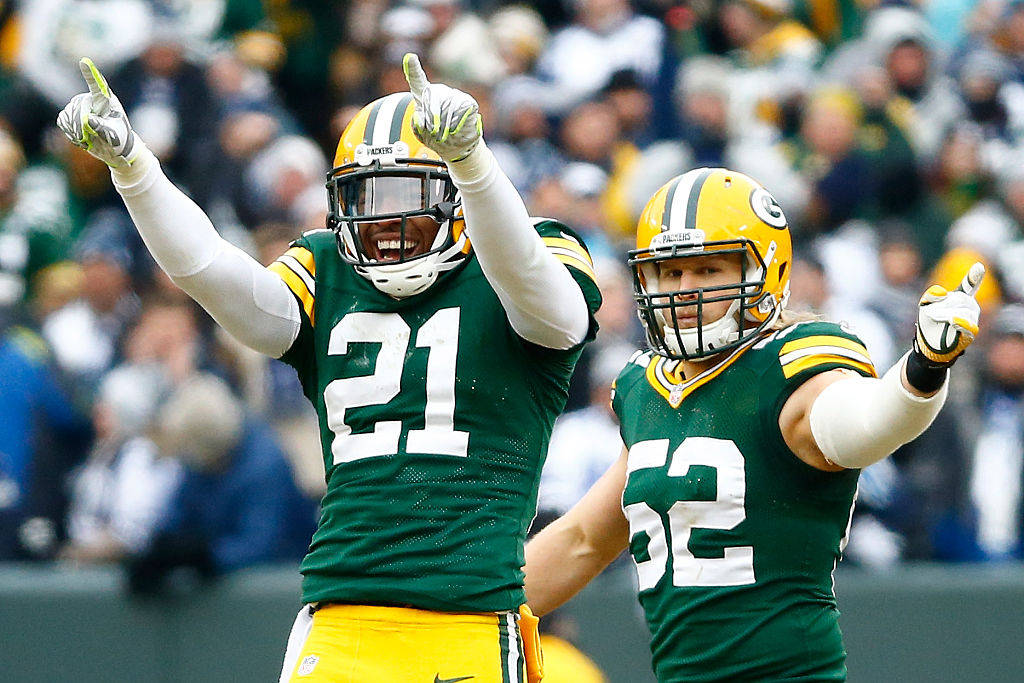 “You have to put yourself in people’s shoes in certain situations because you don’t know what people really think or what they’re really going through. I feel for the cops, I feel for us as a society as a whole, period. I just hope we can find peace and justice and get back to getting better in this world. That’s how it was going. We were getting better. And I just hope it goes back to that way.”

For now, Clinton-Dix is taking a semester off to focus on football, but he’s aiming to finish his degree at Alabama in the fall of 2017.