Meet George Noa, he is on the Miami-Dade Police Department’s most wanted sexual predators and offenders list, and is a “white” male according to the Florida Department of Law Enforcement. 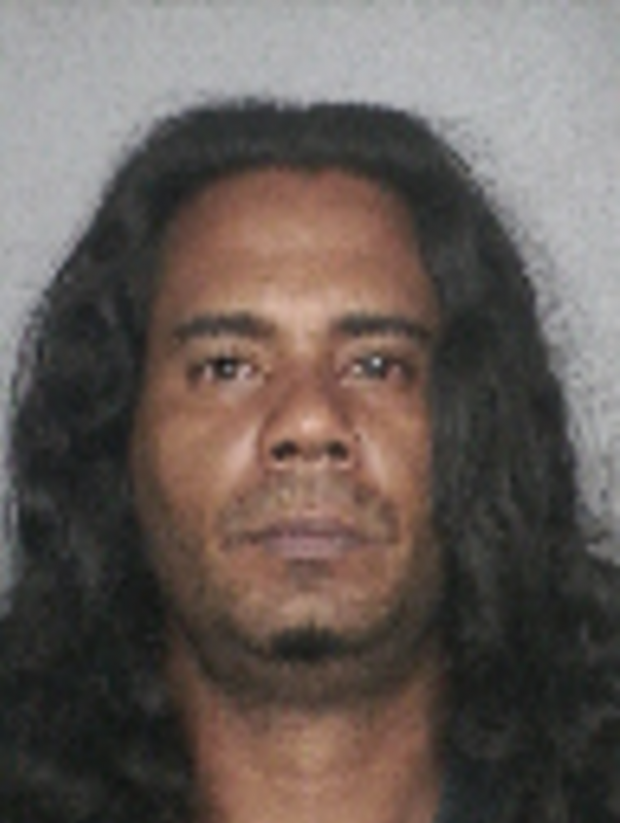 This is seen as well at the federal level. This is Eric Armando Ferrer, listed by the U.S. Marshals Service as among New Mexico’s most wanted. He has warrants for two counts of homicide, assault with intent to commit a violent felony, and shooting at and from a motor vehicle. According to the Marshals, he is a member of the gang “SouthSide Locos.” Ferrer is also described as a “white” male. 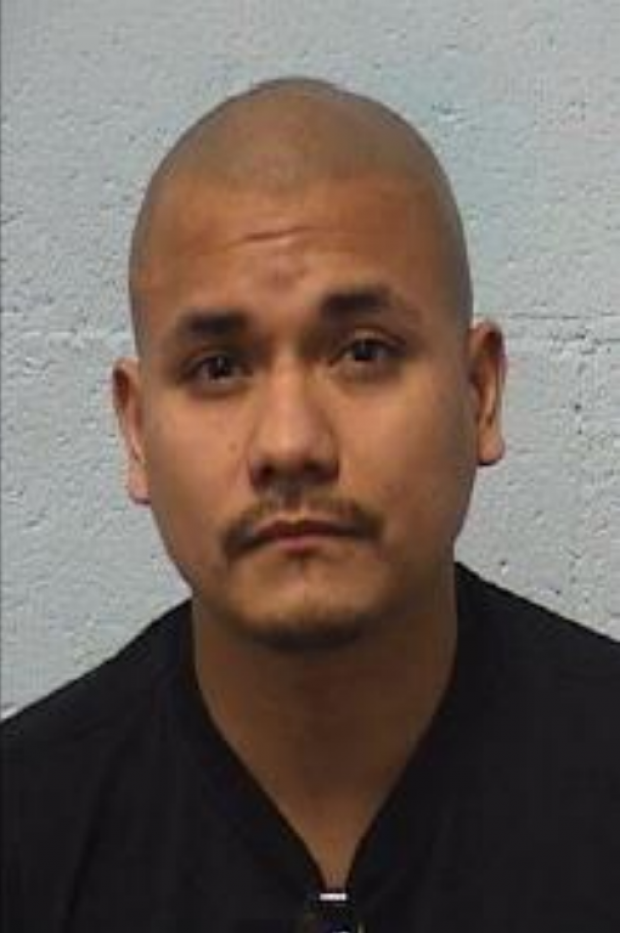 The Daily Caller previously reported on how nine out of ten individuals on Texas’ top 10 most wanted list were Hispanics marked as white. Texas has since updated the list to clarify that the fugitives are Hispanic. One of the members they had listed as “white,” was Justin Lane Slatton Jr, who is a part of the gang Latin Kings.

This is part of a larger trend of Latino criminals being marked as white due to the federal government and many local authorities not counting Latino as a race. California, though, does include Hispanic as a race in its statistics. In 2014, 797 Hispanics were arrested for homicide while 287 whites were arrested for the same crime. A 2014 estimate found that 89.6 percent of California Hispanics identify as white. Without the Hispanic crime category the amount of murder arrests of whites would be tripled in California.

“Since the large majority of legal and illegal aliens are Hispanic, marking them as White works to obscure the true picture of immigrant-crime in America,” Ian Smith, investigative associate at the Immigration Reform Law Institute, told TheDC. He added, “This is nothing short of ‘soft oppression’ as every American deserves to fully understand all the negative consequences of immigration so they can exercise their sovereign right to let in who they want and in what number.”

Below are more “white” individuals law enforcement is seeking to detain.

Juan Carlos Campa-Gutierrez is a “white” male wanted by the Drug Enforcement Agency’s El Paso division for drug and money laundering charges. Campa-Gutierrez was born in Mexico and his last known address is also in Mexico. 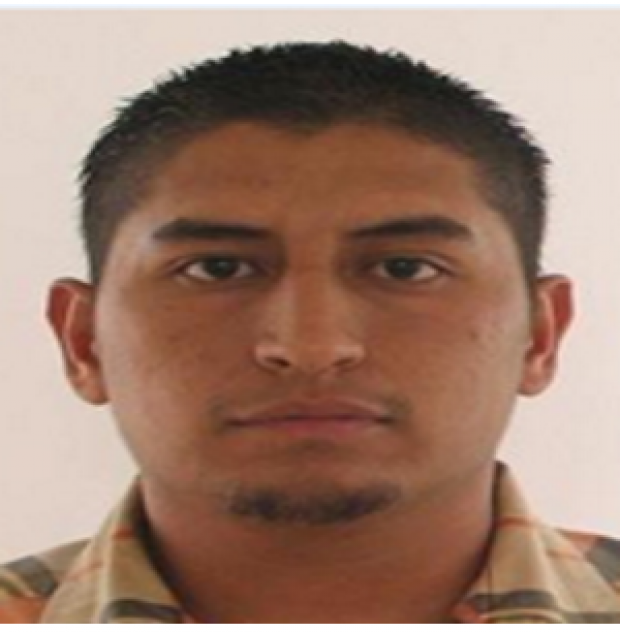 Jorge Quispe-Palomino is wanted by the New York division of the DEA. The “white” male is allegedly the leader of a Peruvian based narco-terrorist organization. 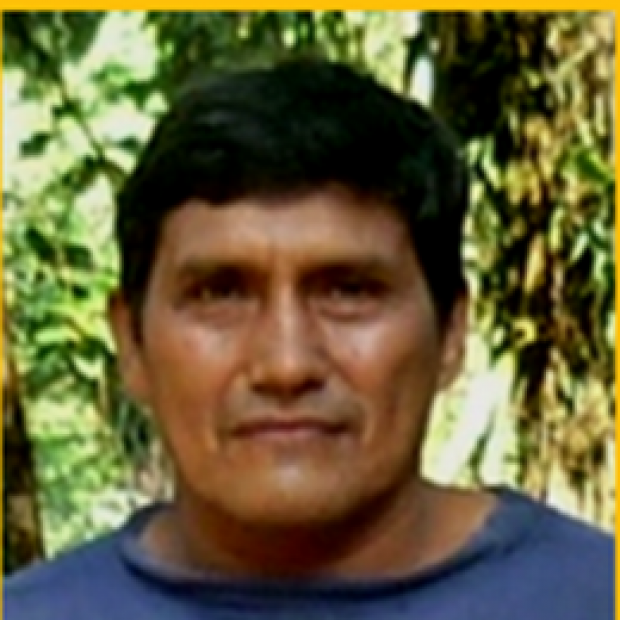 Candido Bernardino is on the top ten most wanted list of the Nevada Division of Investigation. He is wanted on methamphetamine distribution charges. Bernardino is also “white.” 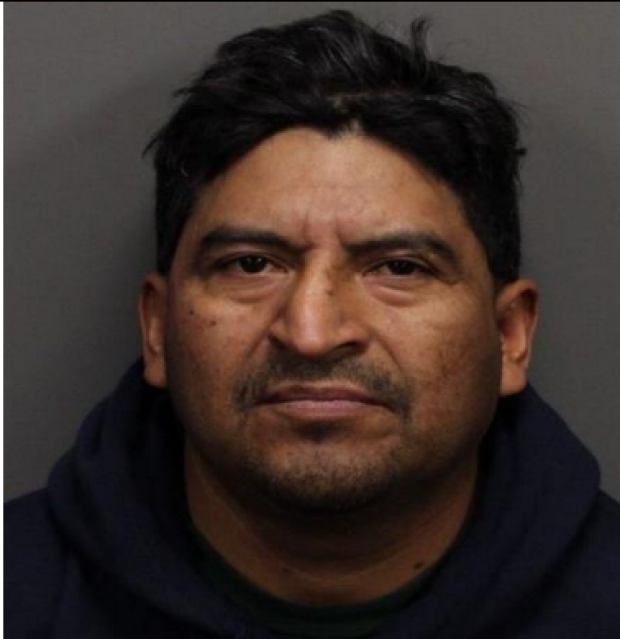